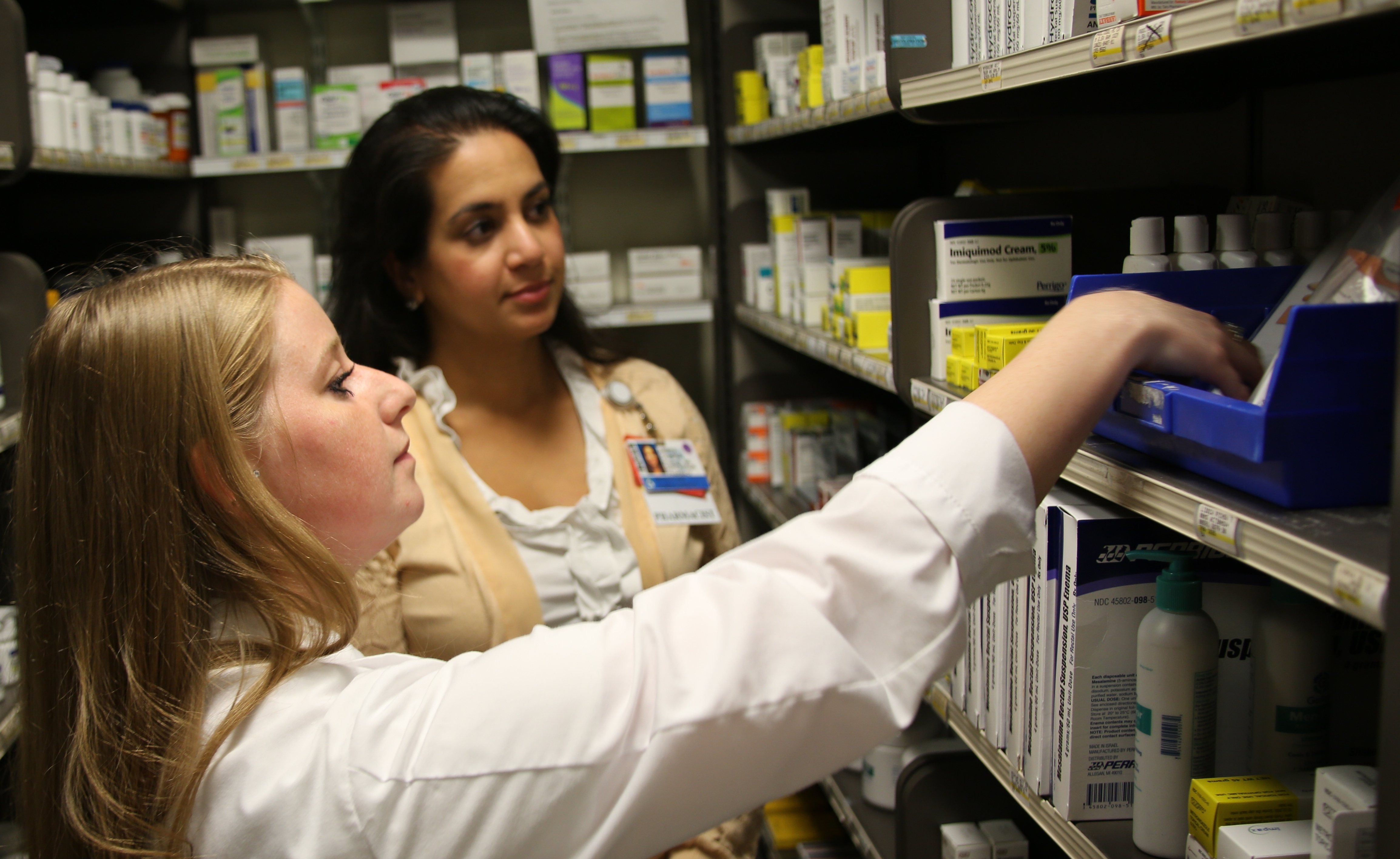 Scott Weiner, MD, MPH, began to notice two trends emerge over the past decade in emergency departments around Boston: The number of opioid prescriptions was increasing and, more troubling, so was the frequency of patients who had overdosed on prescribed or illegally obtained opioids.

“It got to the point that on nearly every shift I was working, someone would come in with an overdose. It started to just seem normal, which is unacceptable,” said Weiner, who joined BWH’s Department of Emergency Medicine in 2014.

The observation wasn’t merely anecdotal. Opioid addiction has escalated into a public health crisis across the state—and the country—with the Massachusetts Department of Public Health reporting an estimated 1,659 unintentional and undetermined opioid-related deaths in 2015, the highest-ever number recorded by the state.

At BWH, small projects began popping up in various departments in response to the crisis. But a comprehensive, hospital-wide approach was necessary, Weiner said. As a result, he worked with champions from various departments and disciplines across BWHC to form the Brigham Comprehensive Opioid Response and Education (B-CORE) program earlier this year. 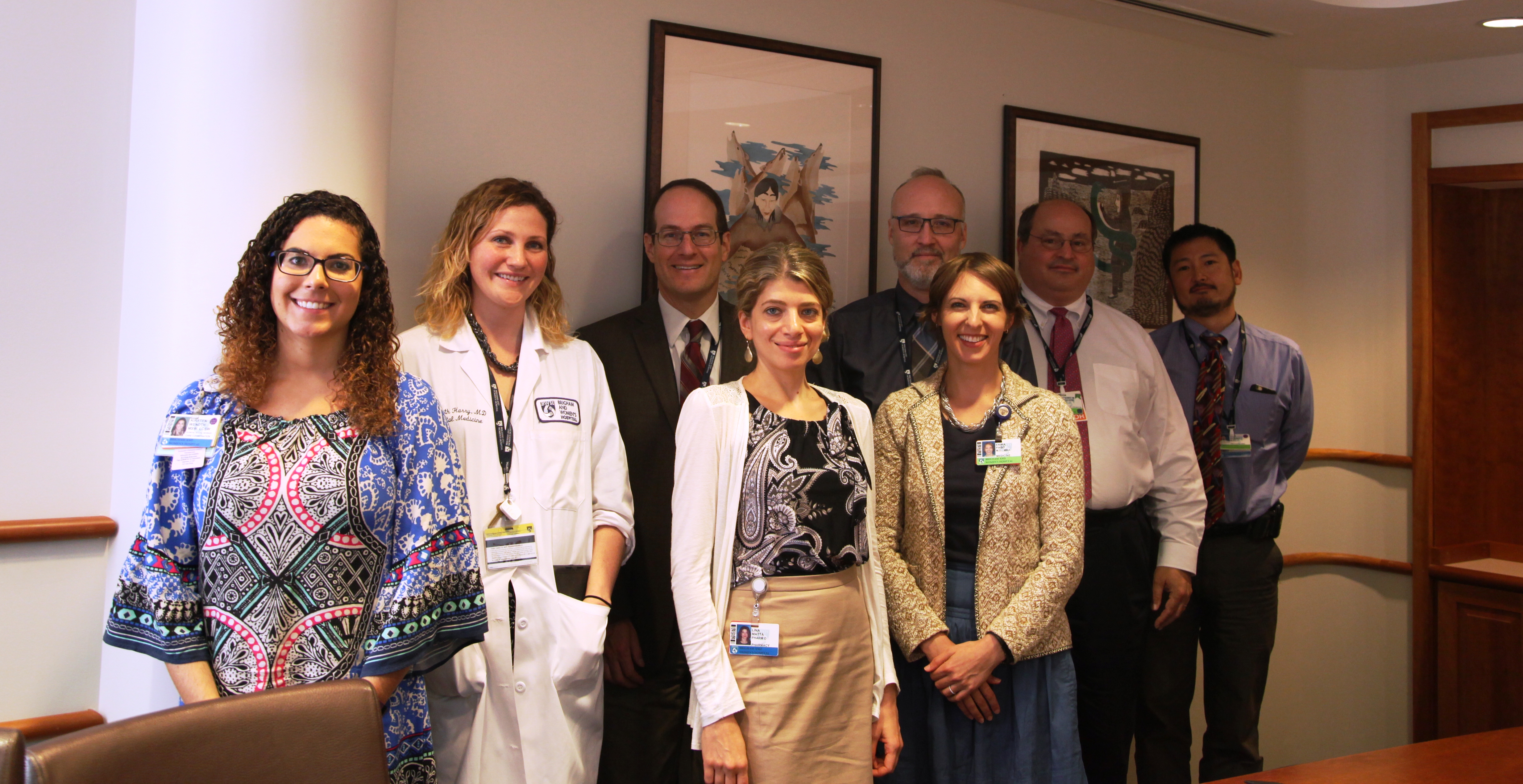 The group is made up of pain specialists, surgeons, hospitalists, nurses, primary care providers, pharmacists, Partners eCare representatives and others. Supported by an executive steering committee consisting of BWHC leadership, B-CORE members work in task forces focused on issues around opioid prescribing and treating opioid addiction.

Their goal for this year is to develop BWHC-wide guidelines for opioid addiction prevention and management, opioid prescribing and chronic pain management. Technology, data, outreach, clinical support and training all play vital roles in achieving that.

“B-CORE is an umbrella,” Weiner said. “It belongs to the whole hospital—not just a handful of departments—as a way to support all opioid-related projects.”

Responding to the crisis requires not only the development of best practices—such as standardizing opioid dosage recommendations—but also a cultural shift in how addiction is treated, says Joji Suzuki, MD, director of the BWH Division of Addiction Psychiatry and the head of B-CORE’s addiction task force.

“The reality is that most hospital systems in this country have not incorporated addiction treatment into their programs,” he said. “The opioid crisis has forced us to rethink how we bring treatment for addiction into the mainstream.”

Since its inception earlier this year, B-CORE has implemented several initiatives. Naloxone, a fast-acting treatment for opioid overdoses, is now available to at-risk patients in the Emergency Department at no cost and without a prescription. In addition, the Outpatient Pharmacy recently launched a drug take-back program, providing a secure bin to deposit leftover pills so they can be disposed of safely.

Looking ahead, B-CORE’s members also hope to launch a “bridge clinic,” a temporary care clinic for patients who need treatment for a substance use disorder after overdose or hospitalization but cannot immediately get into a long-term program.

Technology will be pivotal for other initiatives. BWH hospitalists Elizabeth Harry, MD, and Raj Patel, MD, are working with B-CORE to implement a framework developed by the Society of Hospital Medicine called RADEO (Reducing Adverse Drug Events Related to Opioids), which provides guidelines for safer opioid prescribing and symptom management.

As part of the project, they are collaborating with BWH’s Patient Safety Learning Labs to develop a dashboard within Epic that will automatically flag an opioid prescription if the dose is too high or if another medication is needed to manage its side effects. The system also recommends that non-opioid medications are prescribed first. Additionally, Harry and Patel are working on a mobile app that allows patients to notify their providers if they have concerns regarding their pain levels or treatment.

“The more barriers we can remove to getting clinicians what they need to make these decisions, the better care we’re going to provide,” Harry said.

Meanwhile, Pharmacy is collaborating with the PeC team to provide clinicians with a high-level view of their opioid prescribing habits. The teams are meeting with prescribers to learn what data would be most helpful, such as how many prescriptions they write each month and for what doses.

“There might have been three patients with the same condition, but three different quantities of medication were given,” Churchill said. “Seeing that may be an ‘ah-ha’ moment.”

The goal is not to eliminate the use of opioids but to prevent abuse, said Jessica Dudley, MD, BWPO chief medical officer, BWHC vice president of care redesign and part of BCORE’s steering committee.

“We now have the ability to treat pain so well, and you wouldn’t want to withhold that from patients where the treatment is clearly indicated,” she said. “These interventions should enable us to continue to prescribe those medications in a more sophisticated way so that we can reduce the amount of abuse seen now.”

Security Officers Carry Naloxone
Every second counts during an overdose, and fast access to naloxone can be the difference between life and death.

Since Aug. 15, select BWH Security officers began carrying the life-saving therapy after completing training to safely administer it to someone overdosing on opioids.

Security launched the initiative with help from the Emergency Response Committee and the STRATUS Center for Medical Simulation.

“Security is usually the first on the scene during a medical emergency and we call the code, so there can be a gap between when we find the person and when the code team arrives,” said Robert Chicarello, director of BWH Security and Parking. “It became clear that if our officers carry naloxone, they may be able to save a life.”