Investigators at BWH and the Harvard T.H. Chan School of Public Health have found that the level of prostate specific antigen (PSA), protein in the blood, can be used to predict a man’s likelihood of dying from prostate cancer later in life. 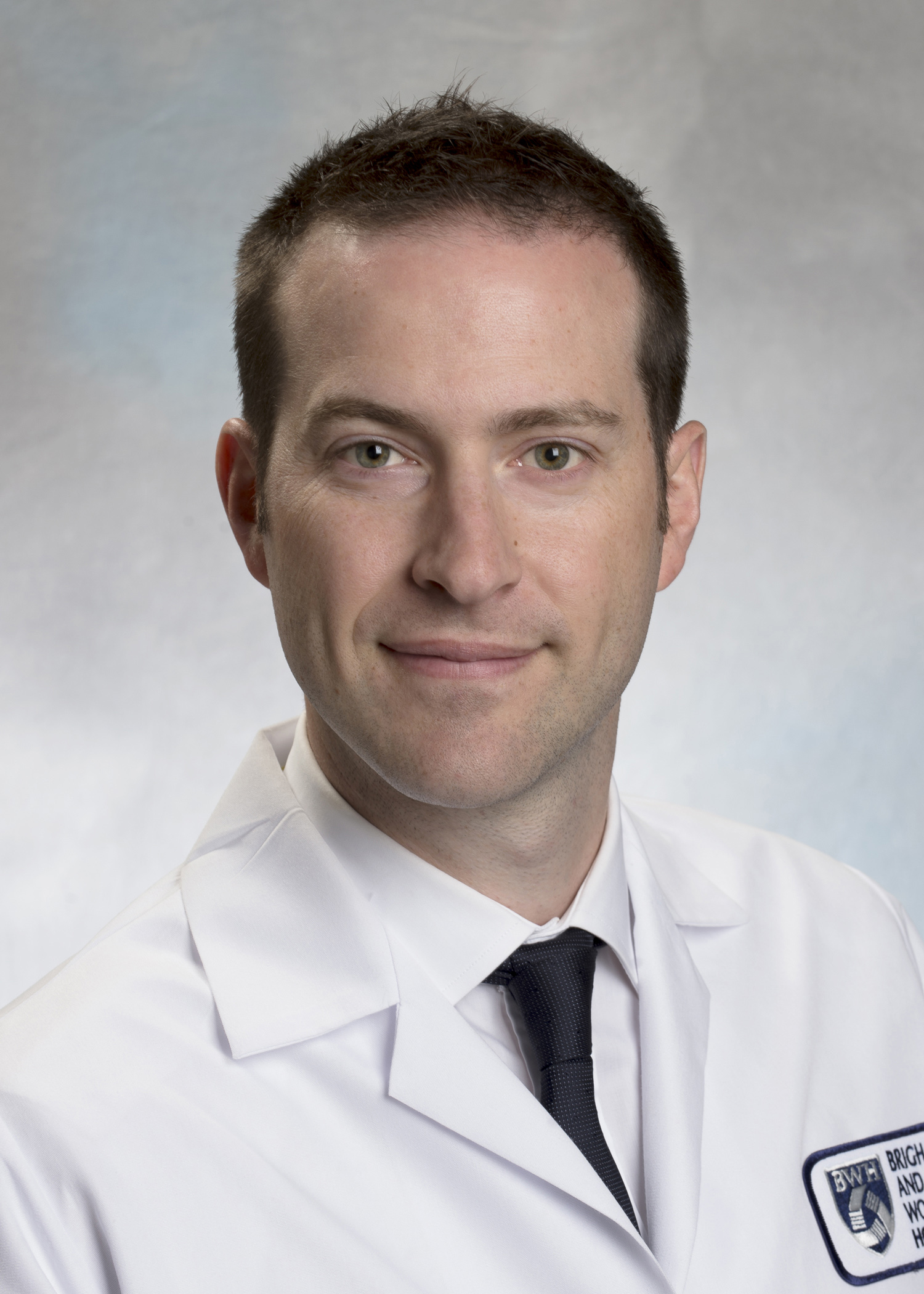 In a study of 234 men between the ages of 40 and 59 who were later diagnosed with prostate cancer,  more than 70 percent of men who developed lethal prostate cancer showed elevated levels of prostate-specific antigen (PSA) in their blood above the median for their age. The study also found that men over 60 who had below-median PSA levels were unlikely to develop lethal prostate cancer and likely don’t need additional screening.

“Our findings suggest that measuring PSA levels at mid-life could help us risk-stratify men and identify those who should undergo more intensive PSA screening so that early identification of lethal cancer and intervention are possible,” said co-lead author Mark Preston, MD, MPH, a urologic surgeon in the Division of Urology.

The authors noted the limitations of the study, including that the study population primarily consisted of Caucasian men and few men died over the course of the study. Another limitation is that an unknown proportion of participants may have undergone opportunistic screening prior to the study, in which, as opposed to organized screening, tests offered by a physician or another health care professional may not be monitored.