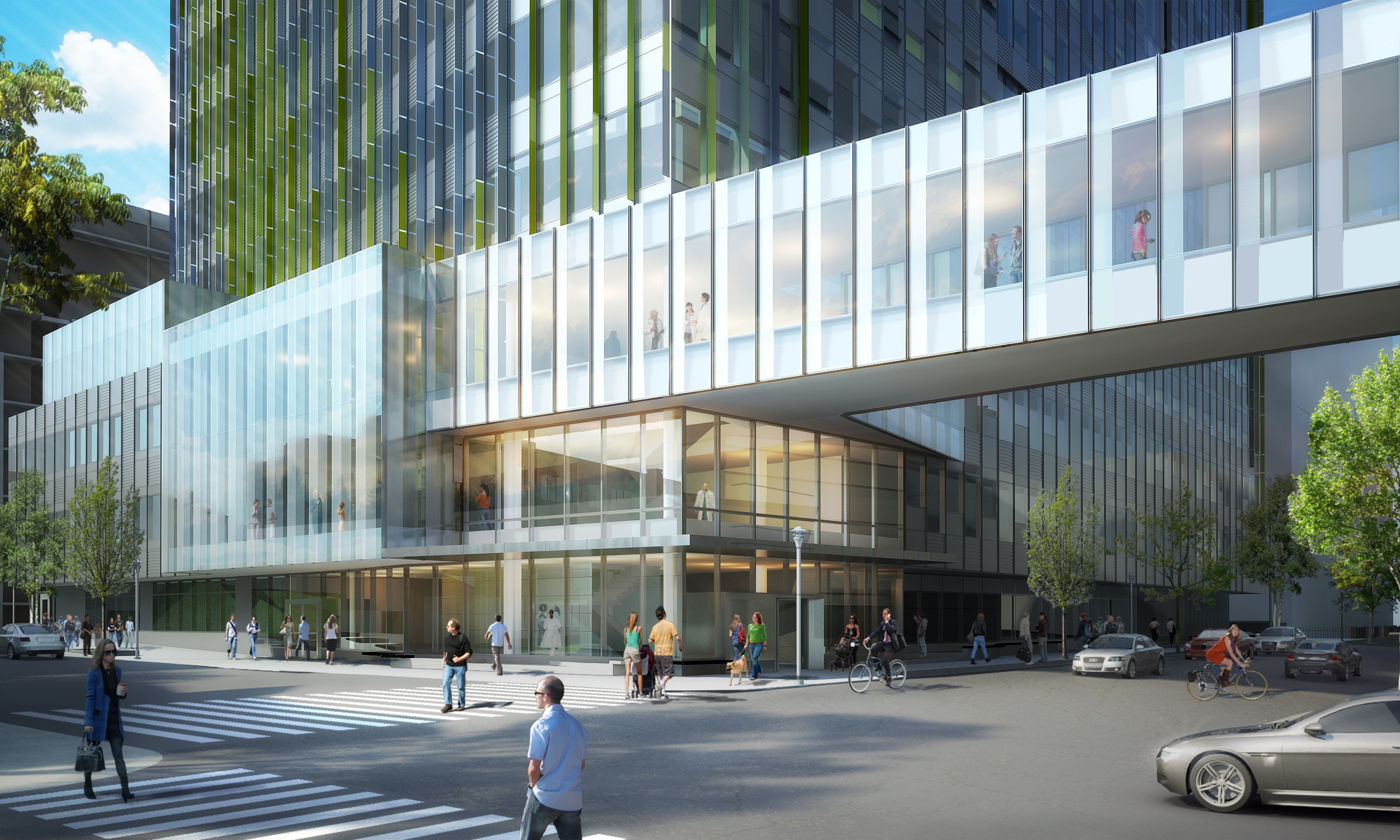 New imaging technologies will begin moving into the BBF on July 7.

When the Brigham Building for the Future opens this fall, clinicians and researchers will have access to state-of-the-art technologies that will enable them to push the boundaries of discovery in ways never before possible.

“The BBF will be a one-stop shop, with multidisciplinary experts within arm’s reach and top-of-the-line imaging technologies, interventional procedures and clinical evaluation,” said Stacy Smith, MD, chief of the Division of Musculoskeletal Imaging and Intervention in the Department of Radiology.

In addition to an extensive array of X-Ray, fluoroscopy and ultrasound technologies, a new impressive fleet of noninvasive medical imaging devices will streamline and improve patient care and support Brigham’s research mission to translate promising medical and scientific advances to the clinic. The equipment will be moved into the BBF over several days this month, starting July 7.

New imaging technologies will be housed in the Radiology Department on the Musculoskeletal floor and within Radiology on the lower level of the building. The imaging facility on the lower level will contain a CT scanner and five MRI machines, including a 7 Tesla (7.0T), one of the most powerful commercially available MRI machines in the world, due to arrive in summer 2017. BWH’s 7.0T will be the first installed in a clinical setting in North America. The model is still pending approval by the Food and Drug Administration for clinical use, so the 7.0T in the BBF will be used for research until that time.

Two of the other MRIs will be Siemens’ newest model, the Magnetom Prisma—the first at BWH and the most advanced clinical MRI scanner available. The Prisma has the capability to perform advanced imaging that was previously only available on research scanners.

When it arrives next year, the 7.0T will allow clinicians and researchers to see images that until now were not visible by MRI. It could be “a game-changer” in the diagnosis and treatment of neurodegenerative diseases such as multiple sclerosis (MS) and traumatic brain injury—two major areas of focus for the Ann Romney Center for Neurologic Diseases—said Srinivasan Mukundan, MD, PhD, of the Department of Radiology.

Even researchers who are not moving to the BBF stand to gain from the imaging facility’s offerings. One of those researchers is Alexander Lin, PhD, director of the Department of Radiology’s Center for Clinical Spectroscopy. He and his team are working to create noninvasive, diagnostic methods to better understand how to identify and treat brain cancer. He says that most spectroscopy is done using a standard MRI scanner, but the 7.0T will provide them with much more detailed images of metabolic pathways in the brain.

“We’ll be going from a 3.0T MRI to a 7.0T, which is more than double the strength,” said Lin. “The higher field strength means a better signal and higher-resolution images that will allow us to obtain more information than we can today.”

The imaging facility at the BBF will house equipment specifically selected to best serve the needs of the patients who will be seen in the new building, including those with MS and implanted devices, said Andrew Menard, JD, director of Business Development for the Department of Radiology. Many of the current Radiology spaces throughout the BWH campus that cater to the needs of patients receiving other kinds of treatments will remain where they are.

“Rather than consolidating Radiology spaces, we’ve adapted to the needs of patients,” said Menard. “We’ve selected the right technology for patients who will be seen in this building, and we’ve tried to make access as convenient as possible so that patients can receive imaging without ever having to leave the building where they are being treated.”