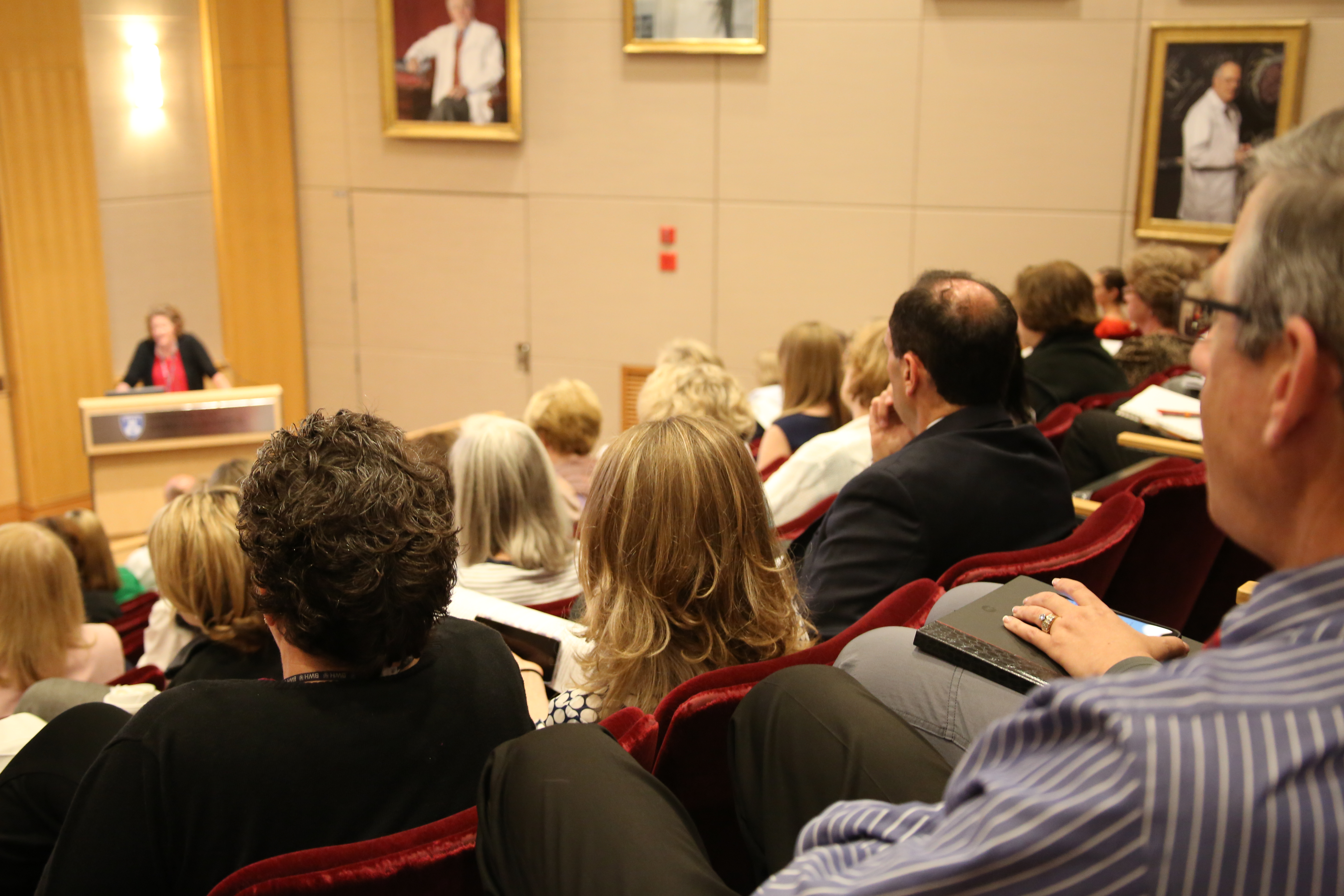 After nine months and 19 bargaining sessions, contract negotiations have stalled between the hospital and the Massachusetts Nurses Association, the union representing about 3,300 nurses at the Brigham. The MNA has called for a strike authorization vote on Monday, June 13.

If the majority of nurses who vote that day elect to authorize a one-day strike, the union must give the hospital 10 days notice of any planned action. Authorizing a one-day strike does not mean that a strike is definite. If nurses approve a strike authorization, the earliest date a strike could take place would be June 24 if the MNA gives its notice to BWH immediately after the vote. The MNA has the right, however, to hold the strike at a future date with 10 days notice. The hospital community would be notified if a strike date has been issued.

To ensure the continuity and safety of patient care if nurses authorize a strike, BWHC leadership, including managers, directors and department heads, filled Bornstein Amphitheater on June 3 to activate BWH’s Hospital Incident Command System—an organization-wide, detailed tactical plan for keeping a hospital running safely during an emergency or a non-emergency event that would disrupt operations, such as a labor strike. If a strike is called, this early preparation enables BWH to immediately activate its tactical plan and use the 10-day notice to put it in motion.

The Strike Planning Incident Command team has been formed and is meeting regularly to hone BWH’s operational plan. BWHC leaders have stated that if the MNA calls for a one-day strike, the hospital will contract with an agency to bring in professional nurses to provide coverage. To ensure continuity of care, BWH nurses who are part of the MNA bargaining unit would not be allowed to return to work for five days.

“Caring for our patients is our top priority, and we’ve made plans to respond accordingly in the event of a strike,” Nabel said. “We all deeply respect our nurses and the incredible care they provide. Union negotiations can be a trying time in any industry, and I know that this is difficult for all of us. We will come through this together.”