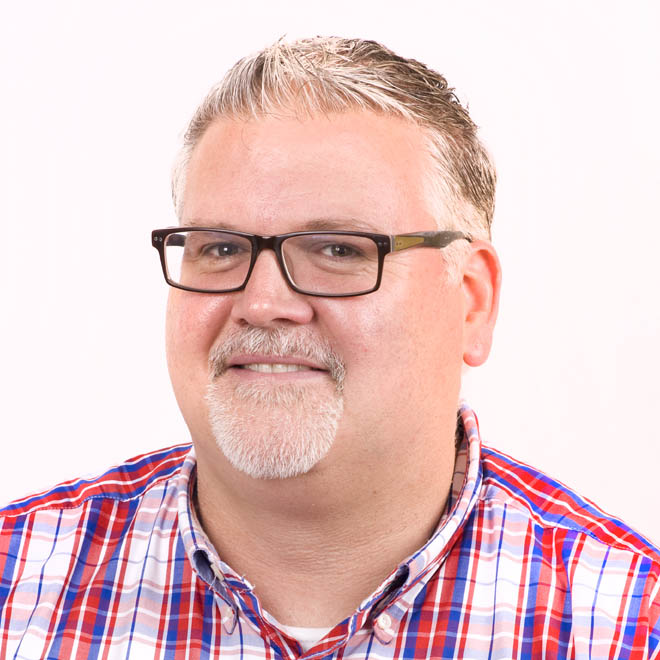 Shane McBride, MBA, was named executive director of Brookside Community Health Center, effective April 25. He succeeds Paula McNichols, who served as executive director since 1990 and retired after working at BWH for nearly 45 years.

McBride is an accomplished leader with more than 20 years of experience in health care strategy and operations, including population health management initiatives. As Brookside executive director, he will promote and champion the health center’s mission to provide high-quality, comprehensive, multi-disciplinary, family-centered care to all who live and work in Jamaica Plain and the city of Boston.

Prior to joining BWH, McBride served as vice president of Quality and Clinical Systems at the South End Community Health Center in Boston, where he was responsible for setting a vision of quality improvement and directing the Patient Services department. He led the center’s successful effort to achieve patient-centered medical home recognition from the National Committee for Quality Assurance. McBride has also worked at the Harvard Pilgrim Health Care Foundation and Neighborhood Health Plan in Boston. He is an emeritus advisor for Dana-Farber Cancer Institute’s Adult Patient/Family Advisory Council.

McBride received his MBA from the Kellogg School of Management at Northwestern University and his BS in mechanical engineering from Worcester Polytechnic Institute. He completed the Geiger Gibson Capstone Fellowship in Community Health Policy and Leadership at the Milken Institute School of Public Health at George Washington University in 2015.