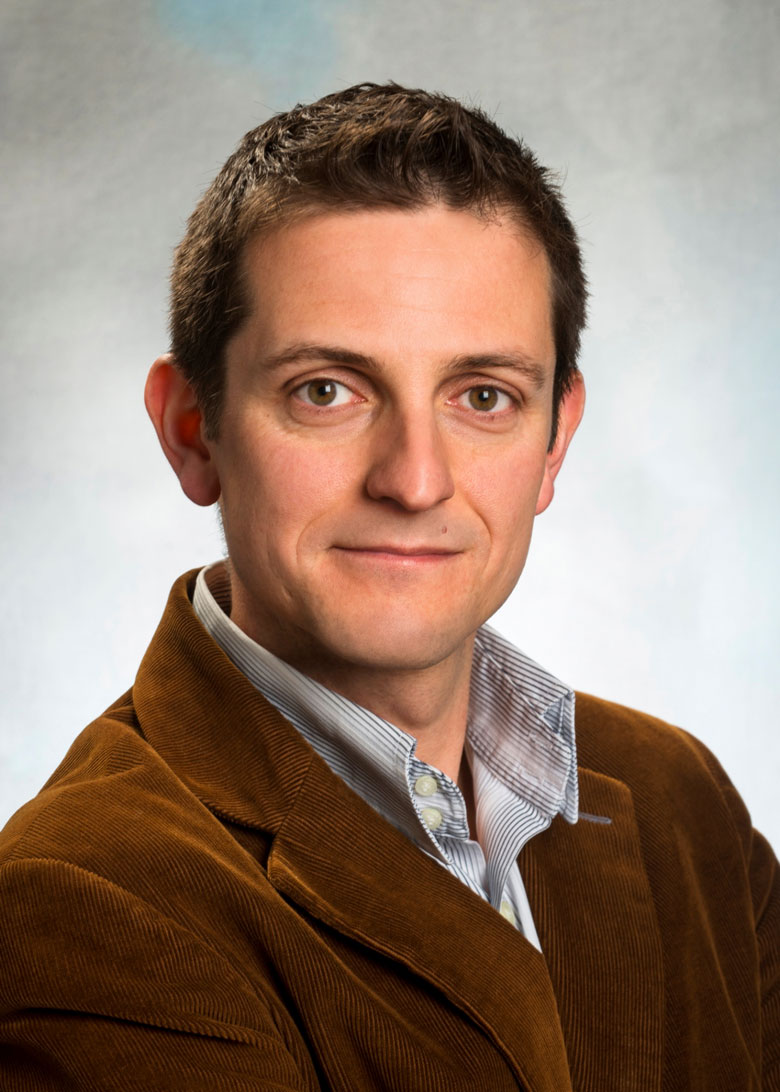 Bacteria living in the gut may influence the activity of brain cells involved in controlling inflammation and neurodegeneration—both of which are tied to multiple sclerosis—according to a new study by BWH researchers.

“For the first time, we’ve been able to identify that food has some sort of remote control over central nervous system inflammation,” said Francisco Quintana, PhD, of the Ann Romney Center for Neurologic Diseases, and the paper’s senior investigator. “What we eat influences the ability of bacteria in our gut to produce small molecules, some of which are capable of traveling all the way to the brain. This opens up an area that’s largely been unknown until now: how the gut controls brain inflammation.”

Quintana, an associate professor of Neurology at Harvard Medical School, is also an associate member of the Broad Institute.

Previous research has suggested a connection between the gut microbiome—the collection of microorganisms that live inside the intestine—and brain inflammation. But how the two are linked and how diet may influence this connection has remained largely unknown.

In a mouse model of multiple sclerosis, Quintana and colleagues found that when a greater number of molecules derived from dietary tryptophan (an amino acid famously found in turkey and other foods) were present, cells called astrocytes, which reside in the brain and spinal cord, were able to limit brain inflammation. Conversely, the team found decreased levels of these tryptophan-derived molecules in blood samples from patients with multiple sclerosis.

One Response to “Exploring the Gut-Brain Connection in Multiple Sclerosis”