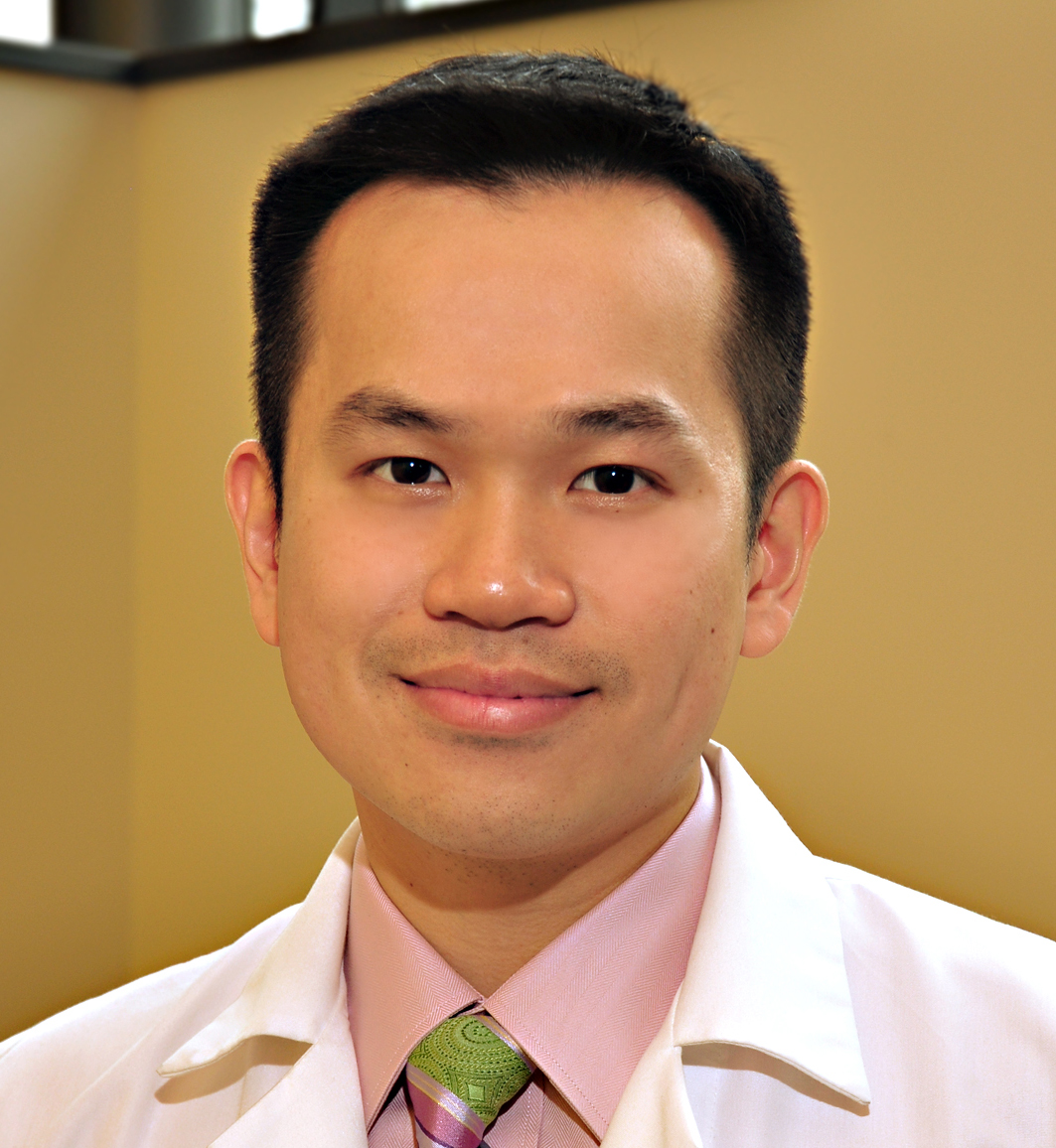 A new BWH study has found a significant association between depression and patients being treated for localized prostate cancer (PCa)—cancer that has not spread beyond the prostate—with androgen deprivation therapy (ADT). Through drugs or surgery, ADT reduces a patient’s level of androgen hormones to prevent prostate cancer cells from growing. These findings were published online in the Journal of Clinical Oncology earlier this month.

“We know that patients on hormone therapy often experience decreased sexual function, weight gain and have less energy—many factors that could lead to depression,” said senior author Paul Nguyen, MD, of Radiation Oncology. “After taking a deeper look, we have discovered a significant association between men being treated with ADT for PCa and depression.”

Nguyen calls this discovery “a completely under-recognized phenomenon.” Around 50,000 men are treated with ADT each year.

“It’s important not only for patients to know the potential side effects of the drugs they’re taking, but also for physicians to be aware of this risk so they can recognize signs of depression and refer these patients for appropriate care,” said Nguyen, who is the director of Prostate Brachytherapy at BWH. “Patients and physicians must weigh the risks and benefits of ADT, and the additional risk of depression may make some men hesitant to use this treatment, especially in clinical scenarios where the benefits are less clear.”

Researchers reviewed the data of 78,552 men over the age of 65 with stage I to III PCa; the data came from the SEER Medicare-linked database from 1992 to 2006. Researchers investigated the association between ADT and a diagnosis of depression or confirmation of inpatient or outpatient psychiatric treatment. Additionally, they looked at the association between the duration of ADT and depression.

Researchers encourage future studies to focus on interventions that could successfully reduce this risk and examine whether particular subpopulations are at a higher risk, such as patients with a history of depression.