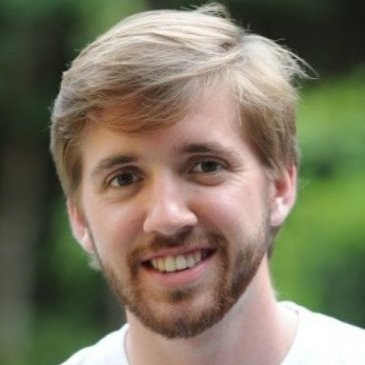 When Michael McKenery, BSN, RN, a clinical research nurse in BWH’s Center for Alzheimer’s Research and Treatment, stepped on the bus to go to work one morning last month, he didn’t realize he would end up coming to the aid of a local high school student onboard.

The crowded bus was on its way to the Longwood Medical Area when McKenery noticed a young passenger who was standing near him begin to fall and convulse. He and another nurse on the bus were able to reach the student before she fell completely and slowly lowered her down to the ground, protecting her head from injury.

“The whole incident lasted about 10 to 15 seconds; she came to very quickly but was disoriented and scared,” said McKenery, who also works in BWH’s Infusion Center. McKenery then asked the student questions to reorient her, such as if she knew the name of the president and the day of the week.

When she was ready, the student sat up with McKenery’s help. He called her mother, learning that she had no history of seizures. The bus driver, who had pulled the bus over to the side of the road, called the student’s school to ensure that a police officer could meet her at her bus stop and take her to the school nurse. McKenery, who was an EMT before becoming a nurse and is currently pursuing a master’s degree in adult geriatric primary care, said he was relieved the student was ultimately fine.

“What Michael demonstrated is that being a Brigham nurse is not a job, but rather a way of living and being in world,” said Jackie Somerville, PhD, RN, FAAN, chief nursing officer and senior vice president of Patient Care Services. “Michael is a great ambassador for our practice beyond our walls.”