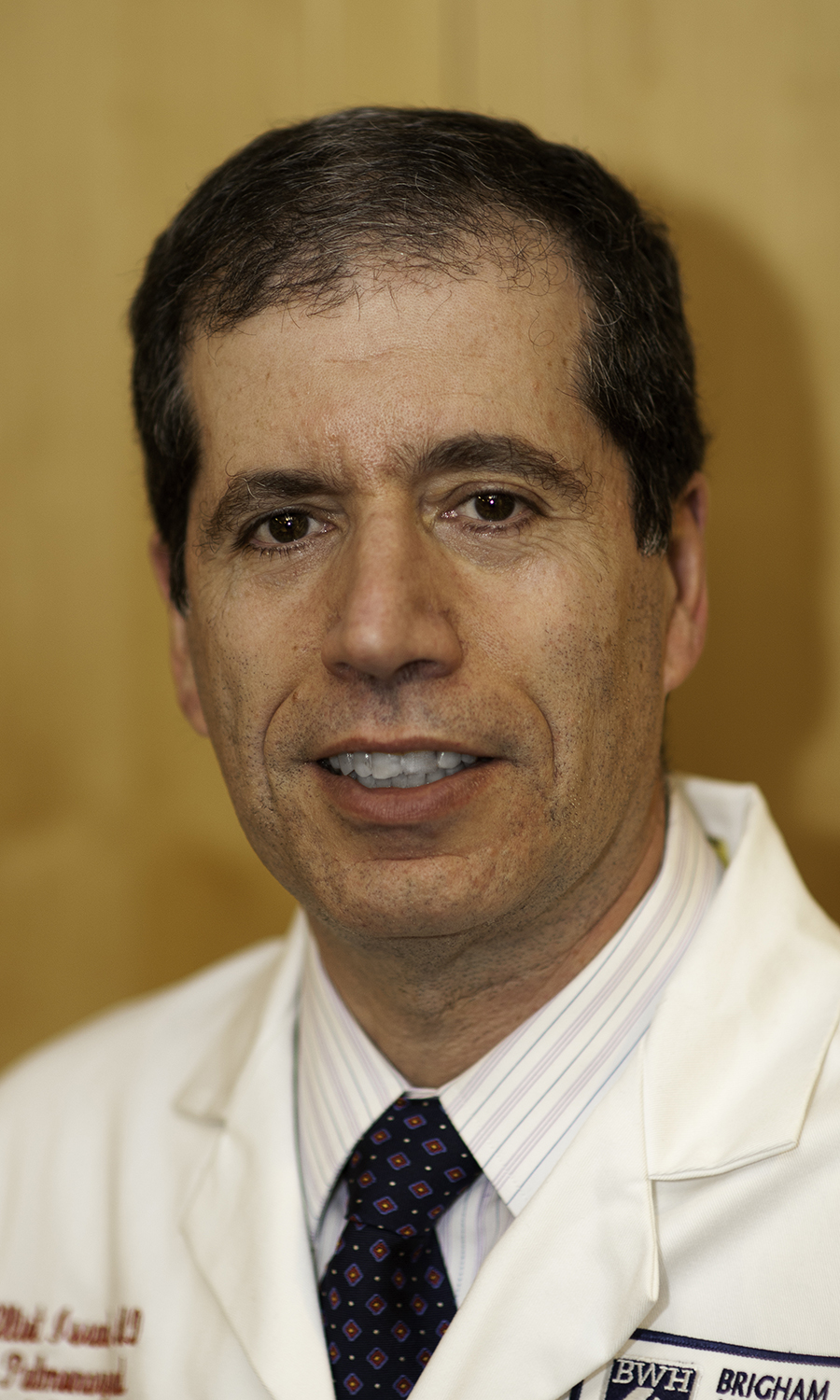 More than 25 million people in the U.S. suffer from asthma. Asthma attacks, also known as exacerbations, lead to days lost from work or school, impact people’s quality of life and account for 50 percent of asthma health care costs.

“African-Americans and Hispanic/Latinos bear a disproportionate share of morbidity and mortality with two to three times the death rate from asthma as Caucasians,” said Elliot Israel, MD, director of Clinical Research in BWH’s Pulmonary Division. “Despite the introduction of national guidelines for asthma treatment, the gap between these groups and white people has been stagnant at best or widening.”

For his work to address this problem, Israel recently received a $13.9-million, five-year funding award from the Patient-Centered Outcomes Research Institute (PCORI)—an independent nonprofit authorized by Congress in 2010. PCORI’s mission is to improve the quality and relevance of research available to help patients, clinicians and policy makers make informed health decisions. The organization funds comparative effectiveness research (CER)—research that compares existing health care interventions to determine which work best for which patients and which pose the greatest benefits and harms.

Israel says that patients with asthma typically use a reliever inhaler, often called a puffer, to ease symptoms such as wheezing or being out of breath. One way to prevent exacerbations is by using another puffer called an inhaled corticosteroid, or ICS, each day. However, many asthma patients don’t do this; they often feel well enough without it or worry about overusing a medication they don’t believe is necessary.

Israel is investigating a new strategy that presents an alternative to using an ICS inhaler every day. With this approach—called the Patient Activated Reliever-Triggered Inhaled CorticoSteroid (PARTICS) strategy—patients use the ICS inhaler at the same time they use their reliever puffer. Israel’s study is the first attempt to test the effectiveness of the strategy in real-world situations.

“In small studies in controlled situations, the PARTICS strategy has been shown effective at controlling asthma and preventing exacerbations,” said Israel. “We don’t yet know if PARTICS will work in real-world situations.”

The study, called the Patient Empowered Strategy to Reduce Asthma Morbidity in Highly Impacted Populations, seeks to find out if the PARTICS strategy, in addition to provider education, reduces exacerbations among African-American and Hispanic/Latino adults better than provider education alone.

The study will recruit 1,200 African-American and Hispanic/Latino participants 18 years or older with asthma who are using an ICS or who have had an exacerbation in the past year. Their physicians will receive supplemental training about how best to treat asthma. Patients will be randomly chosen to follow the PARTICS strategy in addition to receiving education-enhanced care for asthma, or to receive provider-educated care only. Both groups will complete monthly questionnaires for 15 months. The research team will compare the number of exacerbations in both groups to determine which treatment strategy works better and will also look at days lost from work, symptoms and asthma control.

Notably, two groups of patients from impacted populations have been contributing to the study design, implementation and recruitment by taking part in regularly scheduled conference calls and in-person meetings.

“We are excited to be able to test an approach that is patient-centered and that we believe will help reduce the burden of asthma,” said Israel.