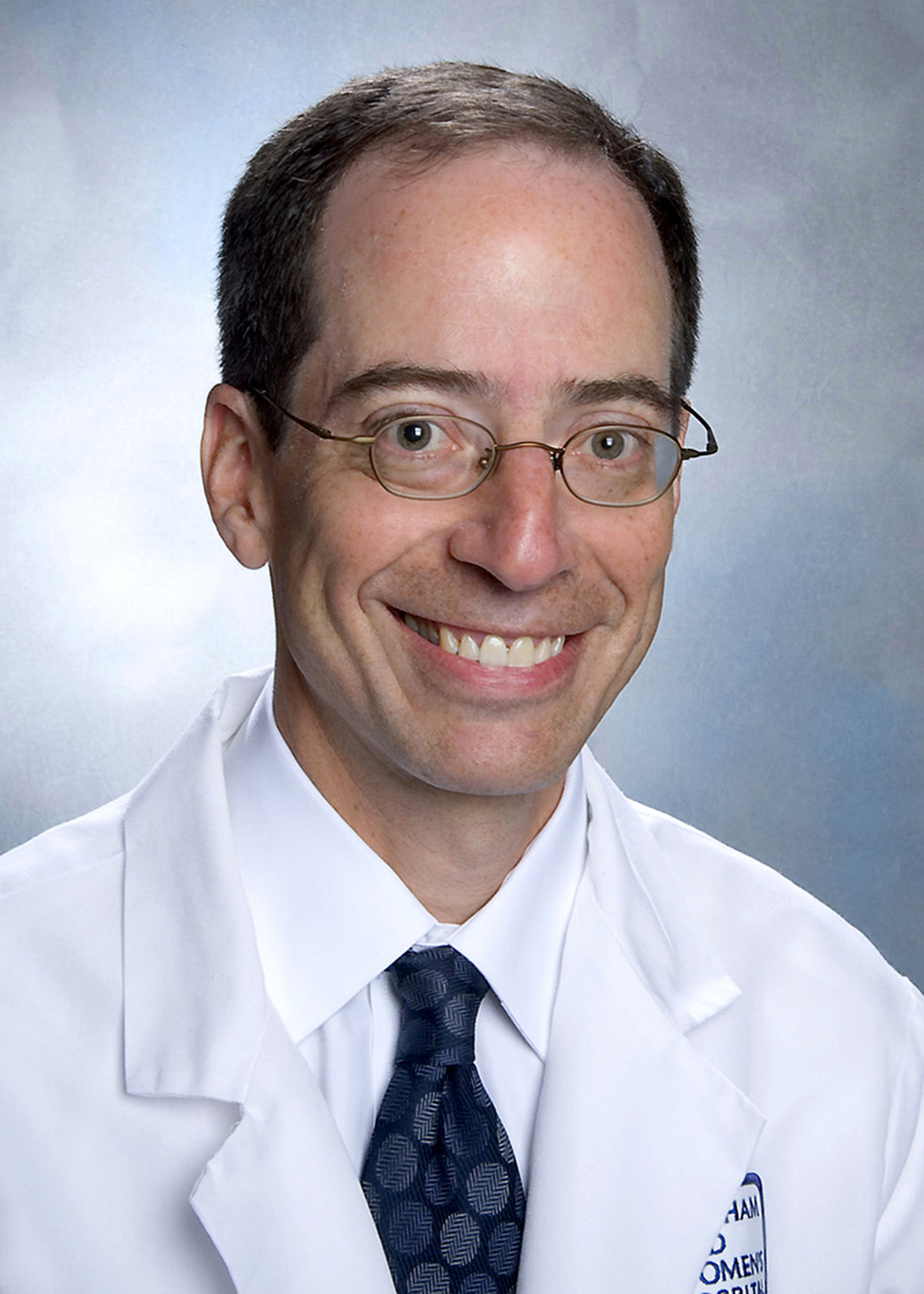 BWH Bulletin recently sat down with Paul Sax, MD, clinical director of the Division of Infectious Diseases, to learn more about the Zika virus.

Can you tell us about the Zika virus, including its symptoms and how it is spread?

Zika virus is a tropical infection spread by mosquitoes. It’s been known since the 1940s, but it only recently entered the Western Hemisphere. The largest outbreak so far has been in Brazil, but it has now been observed throughout much of South and Central America and the Caribbean. When symptomatic, the illness tends to be mild, with some people noting fever, headache, rash, joint aches and red eyes; 80 percent of people have no symptoms at all.

The reason Zika is getting much attention is that the infection in pregnant women may lead to a potentially serious complication in their babies called microcephaly. Babies with microcephaly have abnormally small heads and may have multiple neurologic problems as well. As a result, it is potentially a very severe condition, though some children with microcephaly have mild or no impairment. The reported rates of microcephaly in Brazil have recently increased 20- to 30-fold; it’s not clear if this is related only to Zika or whether a greater awareness of the problem has led to increased reporting of microcephaly. Probably both are contributing.

Does Zika virus cause microcephaly?

This has not been proven, but the association is strong enough that the Centers for Disease Control and Prevention (CDC) has made a recommendation that women who are pregnant or trying to become pregnant should not travel to countries where Zika virus transmission is occurring. These countries include Mexico and many in South and Central America, such as Costa Rica, as well as some of the Caribbean islands, including Puerto Rico and the Dominican Republic. The list is being updated frequently, so women who are pregnant or planning to become pregnant should consult the CDC website before traveling. The World Health Organization (WHO) has given the Zika virus the same designation as it did for Ebola: a public health emergency.

Should people who are not pregnant or trying to become pregnant also avoid these countries?

There is no reason for U.S. travelers to avoid going to places where Zika virus transmission is occurring if they are not pregnant and not trying to become pregnant. As mentioned above, four out of five people who are infected develop no symptoms at all; many who do experience a mild viral-like illness.

Do you expect Zika virus to spread in the U.S.?

Yes. The mosquito that most efficiently transmits Zika virus is the Aedes aegypti mosquito and can be found in the southern U.S., specifically in Florida and the Gulf states. This type of mosquito doesn’t find its way much north of that. A reason that Zika transmission in the U.S. will likely be of smaller magnitude is that we have greater resources to control mosquitoes than many tropical countries and far more widespread air conditioning. Still, I have little doubt that there will be cases of Zika virus in this country affecting those who have not travelled to countries with Zika virus transmission, but it seems unlikely there will be an epidemic anywhere near the scale we’re seeing in tropical countries. The cases so far in the U.S. have been related to travel or, in very rare instances, sexual transmission.

Who is being tested for the virus?

The patients for whom testing is recommended are pregnant women who have had an illness consistent with Zika virus and who have traveled to a region where Zika transmission is occurring. Testing must first be cleared by the Massachusetts Department of Public Health; it is then being done at CDC. There is no local testing yet, but I expect there will be more widespread testing in the future. It is recommended that all pregnant women who have traveled to these regions notify their providers and have fetal ultrasound monitoring; this is commonly done here anyway.

Can people become re-infected by the virus?

Much is still not known about Zika, but if it is like many other viruses, the first time the infection occurs is most likely the period of greatest vulnerability. Indeed, many viral infections induce lifelong immunity, and second infections are rare. Once an infection becomes widespread in a community, many of the first infections happen during childhood, and hence women of childbearing age would already be immune. This is one theory why the association between Zika and microcephaly had not been noted in Africa.

If people travel to one of the countries where Zika virus transmission is occurring, is there anything they can do to protect themselves?

The best prevention is to try to minimize mosquito bites. Recommended measures include residing in air-conditioned settings as much as possible, use of insecticides at all times and wearing long pants, long sleeves and hats. There is excellent specific information on how to avoid mosquito bites on the CDC website.