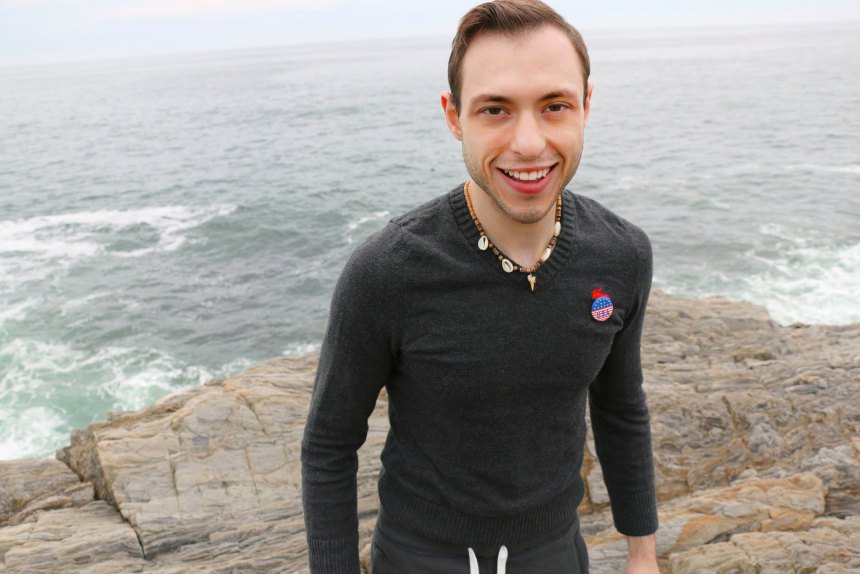 BWH and the Division of Infectious Diseases mourn the loss of Christopher Barton, a research assistant, who died suddenly on Dec. 24. He was 24.

Mr. Barton, of Groton, Mass., was a graduate of the University of Massachusetts at Lowell, where he earned a degree in molecular biology and a minor in analytical chemistry and applied mathematics.

He began working at BWH in April 2015, studying infectious diseases and conducting cancer research. Most recently, Mr. Barton was working on a project about human papillomavirus (HPV).

“Chris made science fun; he was the consummate scientist,” said supervisor Molly McLaughlin-Drubin, PhD, of the Division of Infectious Diseases. “He was one of the hardest workers I know, and he always put others before himself. I’ll miss everything about him, especially his smiling face and the conversations we had.”

Fred Wang, MD, medical director of the Clinical Virology Laboratory, also leads a research lab in the Division of Infectious Diseases, and said Mr. Barton’s excitement about science was apparent from the day he met him.

“He was a pleasure to work with,” Wang said. “He upheld the highest standards of excellence in his work and was very engaged. He was a true member of the Brigham community. He will be missed.”

Outside of work, Mr. Barton enjoyed spending time at the beach in Long Island, Maine, as well as walking around Boston and near his family’s second home in Newburyport. He also liked exercising, substitute teaching and tutoring, cooking and being with friends and family.

An avid baker, Mr. Barton always made sure to share homemade treats with colleagues. McLaughlin-Drubin raved about Mr. Barton’s recipes. She always enjoyed hearing how he would combine his love for science and cooking into each recipe he stirred up.