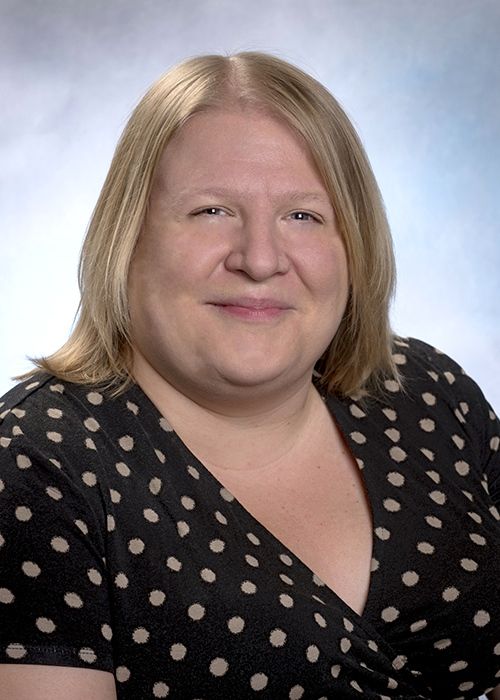 Air pollution is a major risk factor for cardiovascular disease, and some people may be more susceptible to its effects than others. Investigators from BWH and the Harvard T. H. Chan School of Public Health used data from a nationwide study of nurses to look for factors that made people more vulnerable to the effects of long-term air pollution exposure. One factor in particular stood out to the researchers: type 2 diabetes. The team reported its findings in a paper published last month in the Journal of the American Heart Association.

For each increase of 10 micrograms per cubic meter of air pollution (the equivalent of the difference in air quality between a city like Los Angeles, California, and a city like St. Louis, Missouri), a woman’s risk of cardiovascular disease increased by 44 percent if she had type 2 diabetes. The team found that these effects were also greater in women who were over the age of 70, obese and/or living in the Northeast or South.

“We didn’t expect diabetes to be the strongest factor in determining susceptibility,” said study lead author Jaime E. Hart, ScD, an epidemiologist in the Channing Division of Network Medicine and the Department of Environmental Health at the Chan School of Public Health. “We looked at age, family history of cardiovascular disease, weight, smoking status and region of the country, but diabetes was the most consistent predictor of increased susceptibility.”

The research team explored data from more than 100,000 participants in the Nurses’ Health Study (NHS), looking at rates of cardiovascular disease, specifically incidence of coronary heart disease and stroke. They assessed long-term exposure to three different sizes of particulate matter air pollution from 1989 to 2006.

Researchers note that exposure data may be less accurate for earlier time points in their study due to fewer air pollution monitoring stations before 1999, and that these results are based on participants’ residential addresses, which may not necessarily be where they spent most of their time. In addition, since the NHS is predominantly made up middle-aged to elderly white women, further studies are needed to determine if these patterns are also seen in men and in racially and socioeconomically diverse populations.

“Continuing to identify subgroups that are most susceptible to the effects of air pollution is critically important for setting pollution standards and regulations so that those who are most vulnerable can be protected,” said Hart. “Individuals, especially those who may be at greater risk, can also take precautions to help limit their exposure. And we would always recommend that individuals don’t smoke, do eat a healthy diet and get regular exercise to reduce their risk for cardiovascular disease.”