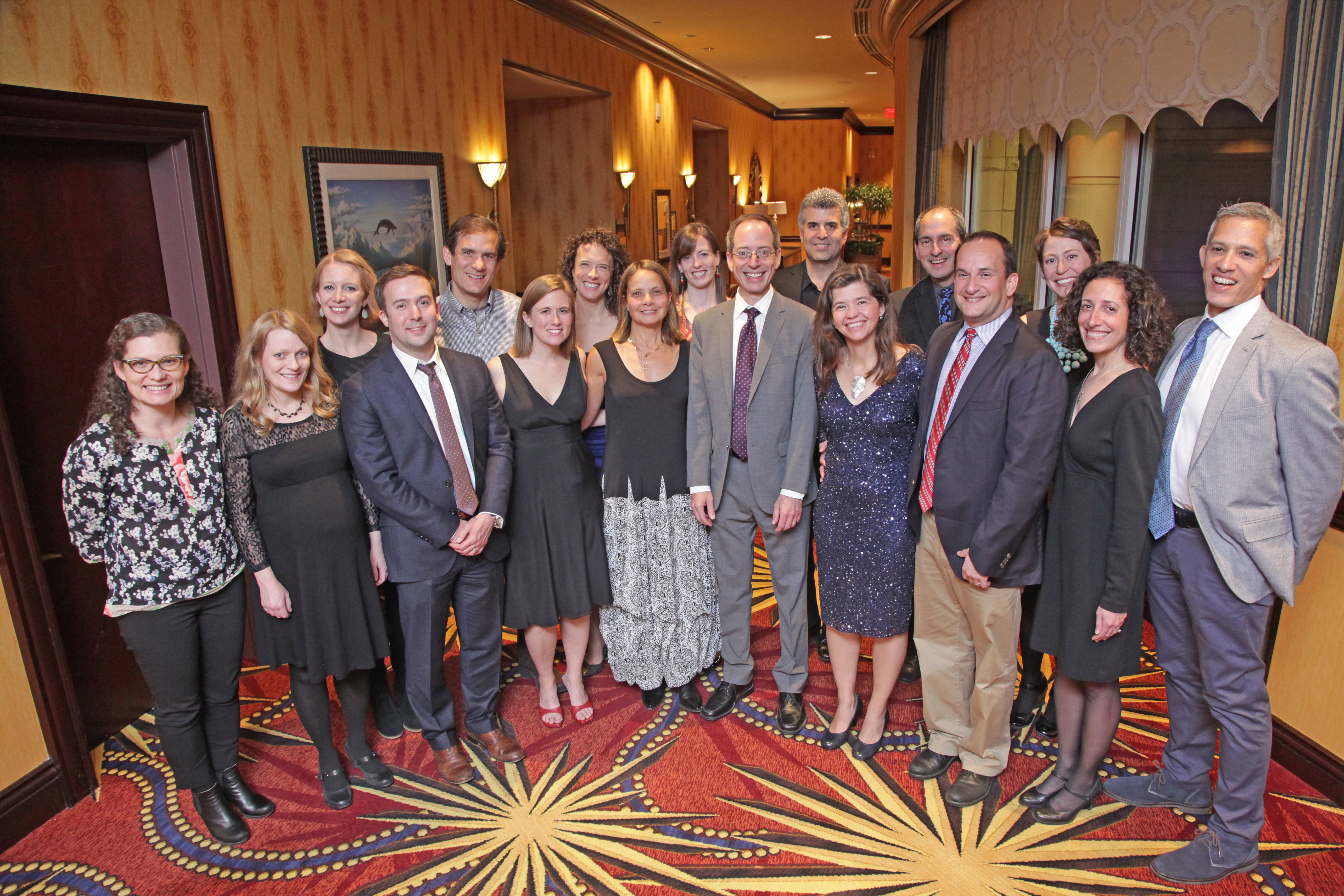 Paul Sax, MD, clinical director of the Division of Infectious Diseases and BWH’s HIV Program, says that a person diagnosed with HIV today can live a life measured in decades.

This is a marked improvement from when the HIV Program was first established in 1990, when the average life expectancy after being diagnosed with AIDS was one to two years.

HIV, which stands for human immunodeficiency virus, weakens the body’s immune system and can lead to acquired immunodeficiency syndrome (AIDS)—a chronic, potentially life-threatening condition that leaves the body vulnerable to other infections and cancers if not medically managed. Each year, World AIDS Day is held on Dec. 1 to unite people in the fight against HIV/AIDS, in support of those living with the condition and those who have died from it.

“There has been enormous progress in the prevention, diagnosis and treatment of HIV infection throughout the world,” said Sax, who joined BWH and the HIV Program in 1992. “Among the greatest advances in the history of infectious diseases is the transformation of a rapidly fatal disease into a treatable, chronic condition. Many Brigham clinicians and researchers have played a major role in moving the field forward through their work in both basic and clinical research, and the hospital has become a well-known center for excellence in HIV care.”

BWH’s HIV Program has been providing compassionate, multidisciplinary high-quality care since its earliest days 25 years ago. As part of the Division of Infectious Diseases, the program uses the medical home model to achieve its mission of optimizing health outcomes for people living with HIV and conducting innovative research to benefit these patients. The team recently celebrated at an anniversary gala, at which several patients shared their stories.

The program’s 800 patients—ranging from 18 years old to patients in their late 80s—mostly hail from the greater Boston area and reflect the diversity of the community BWH serves. This includes a higher proportion of women (35-40 percent) than Boston’s other hospital-based HIV programs.

Where the program was once charged with managing a very sick population of inpatients with HIV/AIDS, including providing end-of-life counseling, everything changed when HIV became treatable in 1996, says Sax. Hospital admissions declined substantially, patients started to live longer and the program’s outpatient clinic became much busier.

“I’m now following people much longer term,” said social worker Susan Larrabee, LICSW, who has been part of the team since it was founded. “If people take their medication consistently, having children and healthy families is a reality now, as is working full-time and having productive careers. It’s very exciting to have been there at the beginning and to see how the prognosis has changed. I now see our patients living fully with this diagnosis.”

“We have an incredible collaborative team model here that patients immediately recognize and feel comfortable in,” said Larrabee. “Some patients feel shame when they come in for the first time, but they leave feeling cared for and hopeful. It’s apparent to other professionals who come here, too, that something special happens here. Working with our patients is such a privilege.”

The program is also committed to research, as well as educating and training the next generation of clinicians. In addition to his laboratory-based work, Kuritzkes is the director of the AIDS Clinical Trials Group, the largest network of HIV researchers and clinical trial units in the world. Lindsey Baden, MD, runs an HIV vaccine research program, and numerous faculty conduct HIV-related research in international settings. Additionally, each year, an Infectious Disease Clinic fellow rotates through the program, gaining a deep expertise in HIV and becoming an integral part of the team. Larrabee also shares her work and knowledge with the nearly 85 social workers in her department to help them stay informed about issues related to HIV.

To learn more about the program, email slarrabee@partners.org.