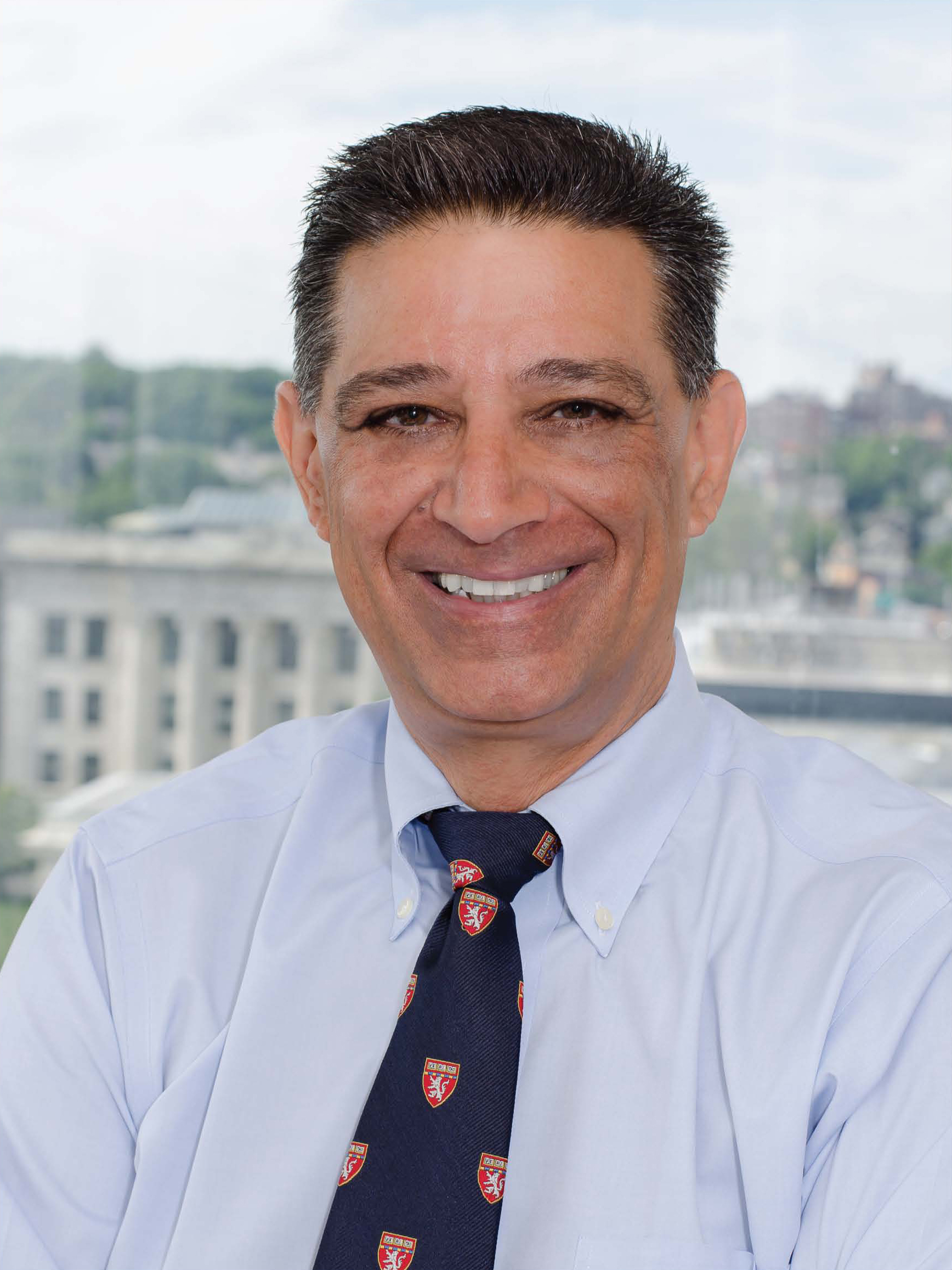 Human breast milk, which provides essential nutrients and antibodies to newborns, has long been known to play an important role in infant development and the immune system.

In a new study published in Mucosal Immunology, BWH researchers report that human breast milk serves as a reservoir for bio-molecules that help to resolve inflammation and combat infection.

“Finding a reservoir of these inflammation-resolving molecules at bioactive levels was a big surprise for us,” said co-corresponding author Charles Serhan, PhD, DSc, director of BWH’s Center for Experimental Therapeutics and Reperfusion Injury. “We’ve identified some of these molecular signals in other organs and tissue in the human body, but this is the first time we’ve seen them all in one place.”

Using a comprehensive profiling technique, the team was able to uncover an environment of molecules known as specialized pro-resolving mediators (SPMs) in human breast milk and found that each of these molecules helped resolve inflammation and stimulate immune response in preclinical models.

Certain SPMs have been detected in breast milk before, but this is the first time that such a wide variety of bioactive molecules has been uncovered, including molecules that help clear infections, reduce inflammation, combat pain and heal wounds.

“Human breast milk has many important protective properties,” said co-corresponding author Hildur Arnardottir, PhD, who conducted this work as a post-doctoral fellow in the Serhan Lab. “This study extends our understanding of the benefits breast milk provides.”

The Serhan Lab, which focuses on identifying and elucidating the structures of bioactive molecules, has made critical discoveries during the last two decades that have illuminated the biochemical signaling pathways that resolve and control inflammation and pain associated with disease and injury recovery. In its most recent study, the lab used rigorous detection techniques to look for such signals in human breast milk. The team uncovered a profiling signature consisting of 20 molecules with pro-resolving properties. Researchers then tested the contributions of samples from breast milk, as well as individual molecules in both preclinical and cellular models of infection, measuring the length of time until resolution.

The team also tested human milk samples from subjects with mastitis, an infection of the breast tissue that causes pain and inflammation. They found that SPM levels were much lower in milk from mastitis and did not resolve inflammation and infection to the degree that breast milk from non-mastitis samples did. The team also tested cow’s milk and infant formula and did not detect SPM levels.

Further studies are needed to understand the role of SPMs in infants who have been given human breast milk and the precise way SPMs may help an infant’s immune system mature, but the research team hopes that the study will open up new areas of investigation for the field.

“Our results suggest a role for SPM in modulating inflammation, infection and stimulating resolution during early immune development, and further reinforce the importance of human breast milk for infants,” said Serhan.