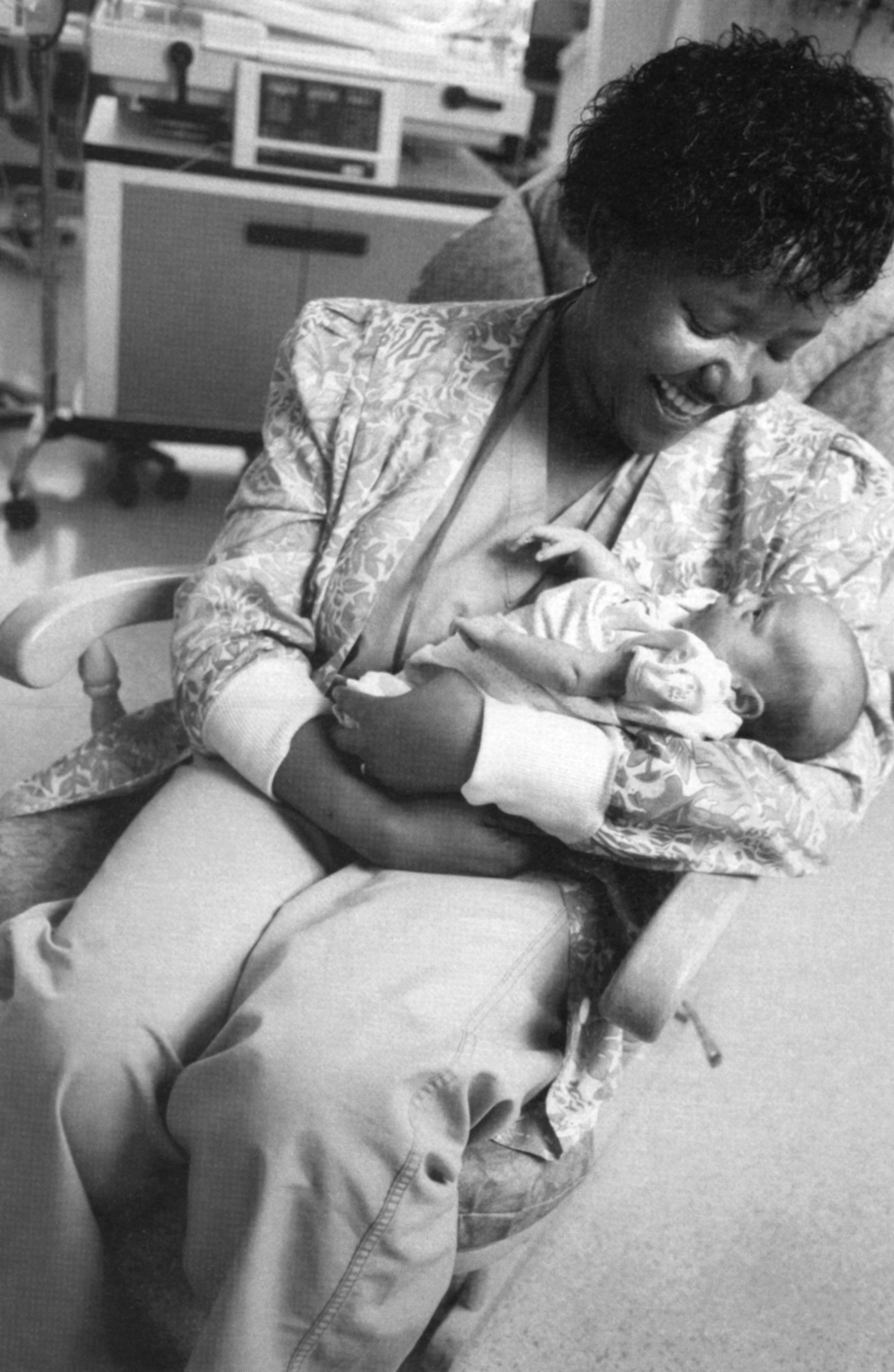 The BWH community mourns the loss of Christina Ruth, RN, clinical nurse in the Neonatal Intensive Care Unit (NICU). She passed away peacefully in her home on Oct. 24 after a battle with cancer. She was 60.

Born in Nakuru, Kenya, Mrs. Ruth left her hometown at the age of 18 to study nursing in Ireland. She later moved to Scotland, where she studied and practiced midwifery and earned a neurological ICU certification. After a posting for a nursing position in Canada caught her eye, Mrs. Ruth moved to Calgary, where she met and later married Gerard Ruth. Throughout her wide and varied nursing career, Mrs. Ruth always cared for newborns and their families.

After marrying, the Ruths settled in Winchester, Mass. Mrs. Ruth practiced in the BWH NICU for 23 years.

“Christina had a natural gift for bringing light into every room and forming beautiful relationships with everyone around her,” said Kerri Duggan, RN, clinical nurse in the NICU. “She made sure she knew everyone, whether they were a new staff member or a medical student on rounds. She will be in our hearts forever.”

Known for her warm and caring demeanor, Mrs. Ruth befriended patients and colleagues alike—even as she battled cancer. In 2014, when a group of medical students from Guatemala visited the NICU for a rotation, she mentored them. She wanted them to experience a true Thanksgiving dinner, so she cooked one for them. Her illness didn’t dampen her caring nature.

Gerard Ruth recalls: “I remember carrying an incredible amount of food up to the students’ tiny South End apartment. There was no elevator in the building and Christina insisted, against all medical and my advice, on climbing up several flights of stairs to present them with this wonderful meal. She loved seeing their looks of amazement and gratitude when they saw the spread she had prepared.”

When Mrs. Ruth was hospitalized at BWH, she knitted hats for the team of technicians who performed her CT scans. Several of her nurses on CWN-7 and at Dana-Farber Cancer Institute were pregnant, and she made sweaters and hats for their unborn babies.

“It was incredible how many people came to see Christina while she was sick,” said Duggan. Relatives and friends came from around the country and world to visit, including a family from Florida whose child she had cared for. The family visited Mrs. Ruth a week before she passed.

“Christina was an extraordinary nurse and a truly wonderful person,” said Marianne Cummings, MSN, RN, nurse director of the NICU. “She had a genuine interest in the world around her, and her caring for and about others leaves the world a better place.”