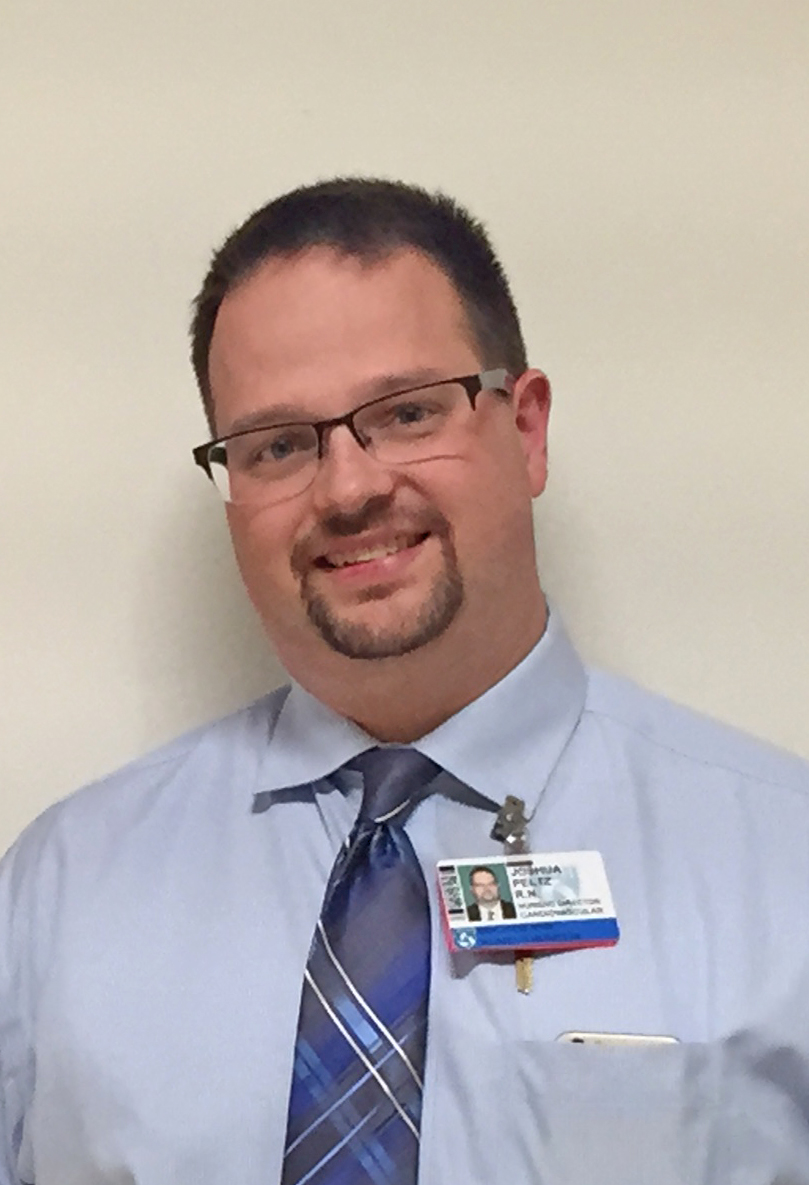 He is responsible for maintaining the standards of nursing care and practice within the CDIC, as well as fostering optimal patient outcomes and a professional practice environment. More than 4,000 procedures are performed each year in the CDIC’s Cardiac Cath Lab and Electrophysiology Labs, including angioplasties and diagnostic catheterizations.

Peltz began his career as a clinical nurse in cardiology and later became a nurse manager. He worked at Long Island Jewish Medical Center and Boston Children’s Hospital before joining BWH. He earned his BSN at the State University of New York Polytechnic Institute Utica/Rome and his MBA in health care management at the University of Phoenix. He is currently pursuing his MSN at Sacred Heart University.