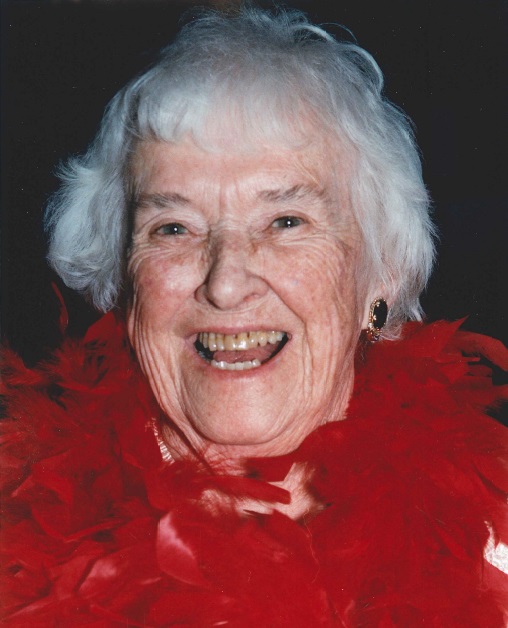 Known for her energy, sense of humor and unwavering devotion to the Brigham, Ms. Glode was a nurse manager who, after her retirement, volunteered in a variety of roles within the department until the age of 94.

“Gert had a wonderful presence,” said Leo Buckley, executive director of business operations for Patient Care Services. “She knew everyone by name and always asked about their families. She touched the hearts of so many people.”

Ms. Glode grew up in Melrose, Mass., and earned her nursing degree from Lawrence Memorial Hospital, where she graduated in 1939. In 1951, she joined the Robert Breck Brigham Hospital staff as a nurse manager in Rheumatology/Orthopedics. She left the hospital briefly from 1958 to 1960, when her husband was stationed in Germany and Maryland. She soon returned to Boston and to her work at the Robert Breck Brigham Hospital and later at BWH, where she worked on Towers 14 and 15. Ms. Glode was a member of the team that worked on developing operating procedures for BWH.

After decades of service as a nurse, Ms. Glode retired in 1981, but she didn’t stay away from her beloved BWH for long. Less than a year later, she returned as a volunteer. She served as the head of the Friends of BWH’s Patient Library, managing the hospital’s book and video donation program for more than 30 years. She also oversaw the Friends’ art cart, which enabled patients to choose framed prints with which to decorate their rooms, and she distributed paychecks every week in the Nursing Administration Office.

“Gert Glode will always be someone I hold close to my heart,” said Rosa Riley, senior administrative assistant in Patient Care Services. “I remember how she was always so polished and put together. More importantly, she was always smiling and laughing. She will be sorely missed.”

Ms. Glode is survived by her brother, John Powers, and his family, as well as many nieces and nephews.