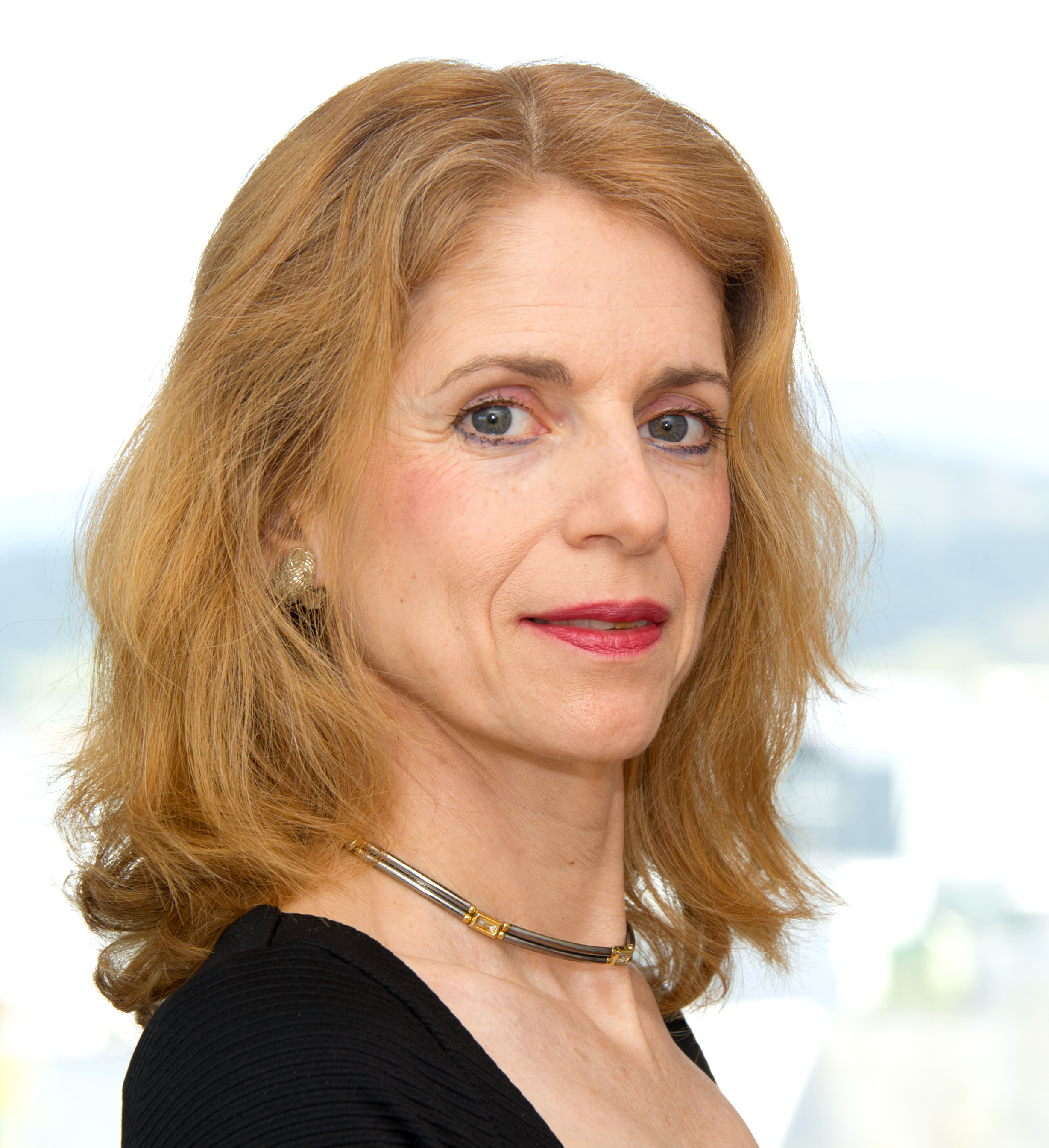 Years or even decades before a diagnosis, a cell can go rogue, acquiring the changes necessary to turn it cancerous.

Karin B. Michels, ScD, PhD, of the Department of Obstetrics, Gynecology and Reproductive Biology, and her colleagues are interested in both the environmental triggers that can increase the risk of a person getting cancer and the most vulnerable times in a person’s life when such an exposure can put someone most at risk.

Earlier this month, Michels received an award as part of the Breast Cancer and the Environment Research Program (BCERP). Under Michels’ leadership, BWH will serve as one of seven institutions carrying out new research to study risk factors and susceptible time periods preceding breast cancer.

For the last four years, Michels has collaborated with investigators in Santiago, Chile, to study a group of 500 girls and their development during puberty, which may be associated with future breast cancer risk. The new grant will allow Michels and her colleagues to use blood and urine samples from the girls—who are now 13 years old—to measure exposure to three key chemicals: perfluorooctanoic acid, found in consumer and commercial products and food packaging; butyl benzyl phthalate, a plasticizer used in materials such as PVC pipes; and zeranol, a chemical widely used by the U.S. and Chilean beef industries. Michels will also measure breast density in these girls—the strongest predictor of breast cancer risk later in life—using an innovative, extremely low-dose X-ray approach.

Breast cancer epidemiologists have traditionally studied middle-aged women and measured whether behaviors such as diet, exercise and body weight may increase the risk of developing a tumor. But Michels notes that there’s increasing evidence that breast cancer starts at a much earlier stage in life, long before symptoms are experienced, and that environmental and behavioral factors at an earlier age may be of critical importance for predicting—and limiting—risk.

“For us, the time of puberty is of particular importance because that is when the breast rapidly grows,” said Michels. “Any exposure during this time could impact long-term risk for breast cancer.”

Early risk factors for breast cancer that have been observed previously include a woman’s age at the time of her first period, her birth weight, her age at the birth of her first child and the number of children she has. But Michels and her colleagues are primarily interested in risk factors that one can mitigate or avoid, such as exposure to pesticides or chemicals found in plastic bottles or cosmetics.

“We want to translate and share our findings with the community, so that they are informed and changes can be made at the societal or individual level based on evidence,” said Michels. “It’s really about giving women the tools they need to make informed choices about their health.”