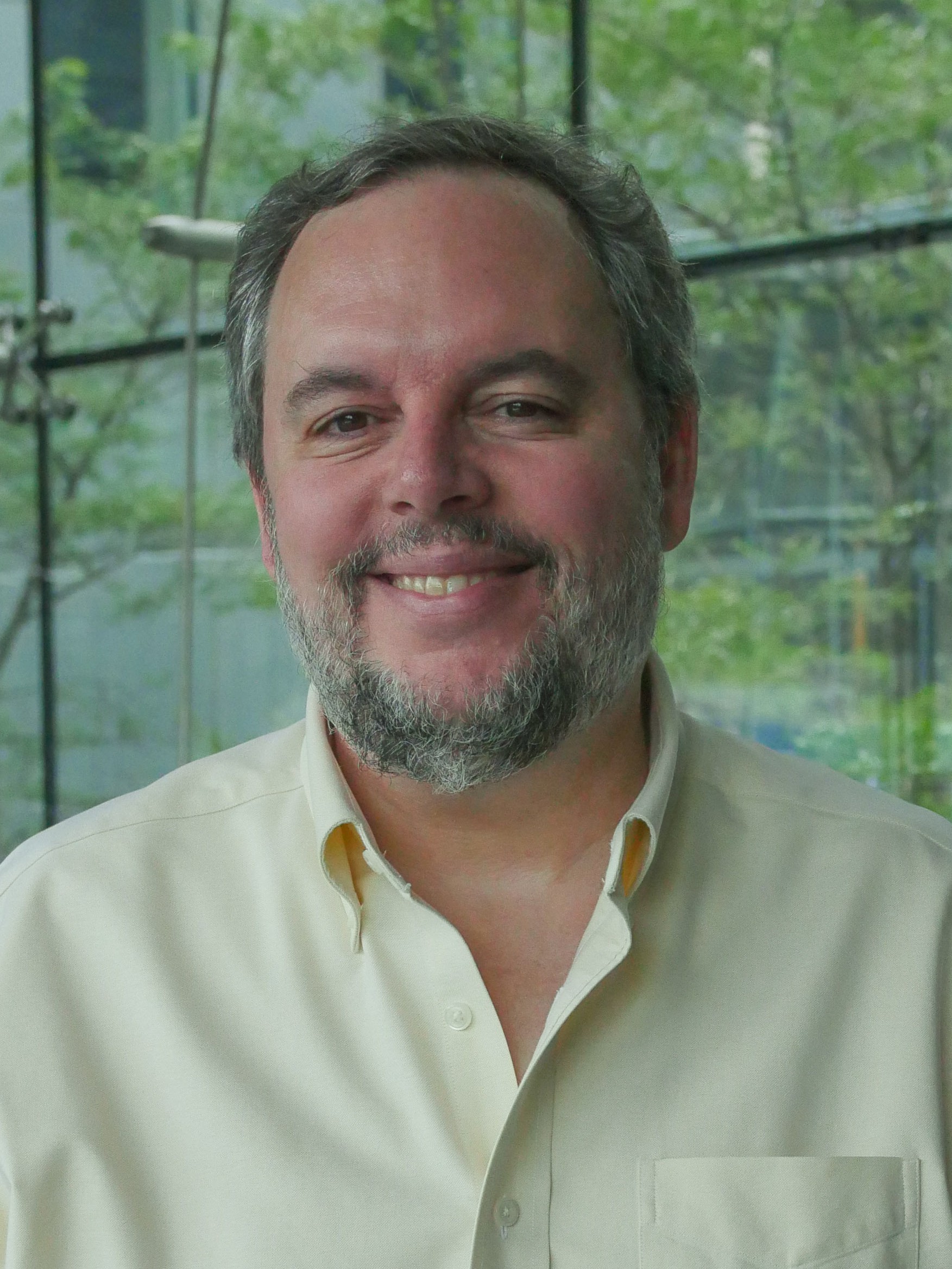 Stephen J. Elledge, PhD, of BWH’s Division of Genetics, has been selected as a co-recipient of this year’s Albert Lasker Basic Medical Research Award.

The Albert Lasker Basic Medical Research Award honors researchers whose investigations have “provided techniques, information or concepts contributing to the elimination of major causes of disability and death.” Widely considered to be among the most prestigious awards in biomedicine, the Lasker Awards are popularly known as “America’s Nobels” due to the fact that so many Lasker recipients have gone on to win a Nobel Prize (including 44 within the last three decades).

Elledge will share the award with Evelyn Witkin, PhD, of Rutgers University, for discoveries that have illuminated the DNA damage response (DDR)—a cellular pathway that senses when DNA is altered and triggers a series of responses to protect the cell and repair damage.

I have always wanted to make an impact on the world, to have my life on earth count for something. I hope my work can accelerate discoveries to improve people’s health and lives.”

This year’s Lasker Awards will be presented to Witkin and Elledge at a ceremony on Sept. 18. Their work has laid a foundation for understanding how cells detect and repair DNA damage. Witkin discovered how bacteria resist the damaging effects of ultraviolet light, while Elledge detailed the molecular pathway by which cells in more complex organisms, including humans, detect and respond to DNA damage. DNA damage repair processes are crucial for maintaining health and preventing cancer and other diseases related to cell growth.

Over the years, Elledge and his colleagues have continued to uncover the components of a signaling network that informs a cell when DNA sustains damage. The DDR network senses the problem and sends a signal to the rest of the cell so it can begin to repair itself. As a result, the pathway helps keep the genome stable and suppresses adverse events such as tumor development. When individuals are born with mutations in this pathway, they often have severe developmental defects. If the pathway is interfered with later in life, cancer can result.

In addition to his groundbreaking contributions to understanding DDR and to many other fields of research, including cancer biology, host-pathogen investigations and technology development, Elledge is also known for his dedication to mentoring the research community’s next generation of investigators.

“Courageous and insatiably inquisitive, Dr. Elledge represents the best of BWH and our mission of transforming the future of medicine to improve health,” said BWHC President Betsy Nabel, MD. “The Lasker Awards are a reflection of the caliber of scientific discovery that takes place here. This distinguished honor for Dr. Elledge brings immense pride to our entire institution.”

Elledge hopes that his research contributions will lead to a better understanding of cancer and other conditions, and provide therapeutic opportunities for many diseases.

“I have always wanted to make an impact on the world, to have my life on earth count for something,” he said. “By contributing to basic research, I hope my work can accelerate discoveries to improve people’s health and lives.”