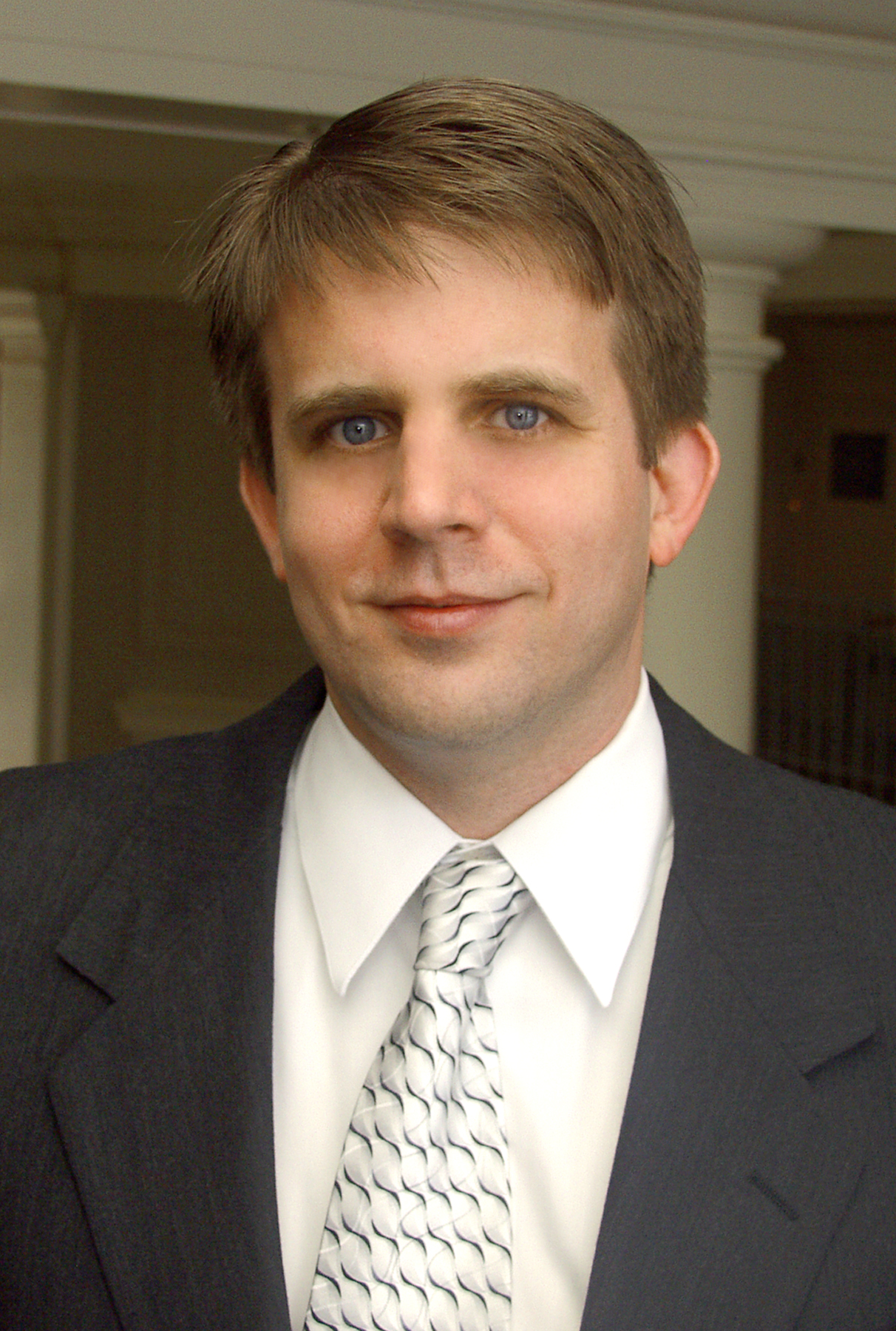 Earlier this year, the state’s Department of Public Health released data showing that opioid overdoses and deaths are increasing at an alarming rate.

Opioids are medications that are commonly prescribed after surgery for short-term pain relief, especially for musculoskeletal pain. In addition to significant side effects, long-term opioid use can result in physical dependence.

The number of opioid-related deaths in 2014 (approximately 1,000) was 33 percent higher than two years ago, as well as the most ever recorded in Massachusetts. Every county in the state experienced at least one opioid-related death, and a few Boston-area counties, such as Middlesex and Essex, saw significant spikes.

Thousands of opioid overdoses result in emergency room visits and hospital stays and cause immeasurable suffering for families. Hospitals throughout the Partners system, including BWFH, have developed a variety of responses to this escalating crisis.

BWFH’s Addiction Recovery Program has a long-standing tradition of comprehensive care for people seeking recovery from alcohol and other drug addictions. Services include inpatient detox, group treatment programs and self-help meetings, as well as individual counseling. One of the program offerings is an outpatient suboxone program. Suboxone is a medication used to treat opioid addiction and help with pain control. The program involves suboxone induction followed by weekly maintenance group sessions for at least 12 weeks.

Additionally, a team at BWH and BWFH is exploring the cause of addiction and how it can be prevented. After a recently conducted study found that opioid addiction may begin in the doctor’s office, the team set out to learn why opioid consumption and dependence have become so common in the first place.

“I see patients every week who are battling or have battled addiction,” said Christopher Chiodo, MD, chief of Brigham and Women’s Foot and Ankle Surgery Service. “Even outside of the health care industry, just about everyone knows someone who has been affected by opioid addiction. My colleagues and I began to wonder where these patients get their initial exposure to opioids and to what extent we as physicians play a role?”

The study surveyed 50 patients ages 19 to 59 who were being treated for opioid addiction at BWFH’s Outpatient Addiction Treatment Center. Patients were asked about their initial exposure to opioids, when they first considered themselves “addicted” and about their later dependency. They were also asked about heroin use, comorbid psychiatric disorders, such as depression and anxiety, and the nature of the disorder for which opioids were initially prescribed.

“Too often surgeons prescribe an opioid pain medication for a longer time period than necessary,” said Chiodo. “I make sure to explain the side effects and risks of dependence to my patients. Opioids can mask symptoms that we need to know about and can cause gastrointestinal problems. But most importantly, we know they are highly addictive.”

“We need improved prescription monitoring programs, and our patients need better access to pain management specialists,” Chiodo added. “But even before that, as physicians who prescribe these types of medications, we need to be aware that we are oftentimes the starting point. We need to take our time with our patients and watch for warning signs. When we see signs of dependence, we have to be willing to have that difficult conversation with our patients.”