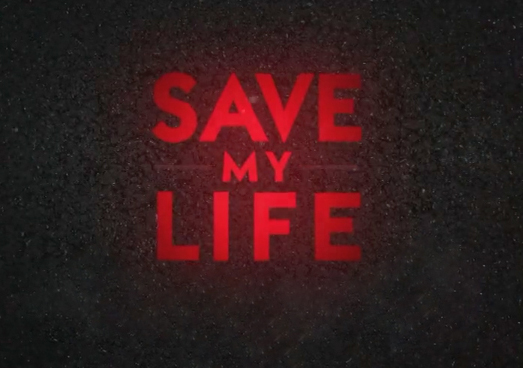 Last fall, ABC News crews embedded within BWH for the filming of a new documentary series highlighting the extraordinary trauma care provided at BWH, Massachusetts General Hospital and Boston Medical Center. On July 19, “Save My Life: Boston Trauma,” premiered, shining a national spotlight on “top-tier trauma teams at some of the nation’s most prestigious hospitals,” according to ABC News.

“It is extraordinary that so much medical excellence is concentrated in one city,” said executive producer Terence Wrong. “Boston has half a dozen nationally—even internationally—prominent research hospitals and eight Level 1 trauma centers.”

Wrong, who also produced “Boston Med” and “Hopkins,” sought to return to Boston to tell stories of heroism and poignancy by highlighting the day-to-day work of care providers at these three hospitals and the response of Boston Emergency Medical Services (EMS).

Emergency Department nurse Jennifer Verstreken, RN, MSN, MBA/MHCA, was one of several BWH care providers featured in the first episode. She says it was fun to get a behind-the-scenes view of the making of a TV show. She said that during slower times, the crew would interview her about such topics as why she decided to become a nurse and her favorite aspect of her profession.

In the premiere episode, Verstreken was shown caring for an older patient with back pain and a keen sense of humor.

“Every day, I arrive to work with the goal of providing the best care possible,” said Verstreken. “Nurses arrive with our empathetic cup brimming over in order to provide compassionate care. By the end of the day, many of us are empty from this rewarding but challenging work. The patient featured in the episode with me was one of those patients who fills you back up.”

“Overall, I think most patients understand that the Brigham is a teaching hospital and the importance of supporting resident education through hands-on experience and active management of care,” said Enriquez. “Despite this, it is understandable when some patients are initially hesitant in having interns and residents care for them, so it is key to explain to patients the importance of fostering the growth of those in training by allowing them to learn excellent clinical skills.”