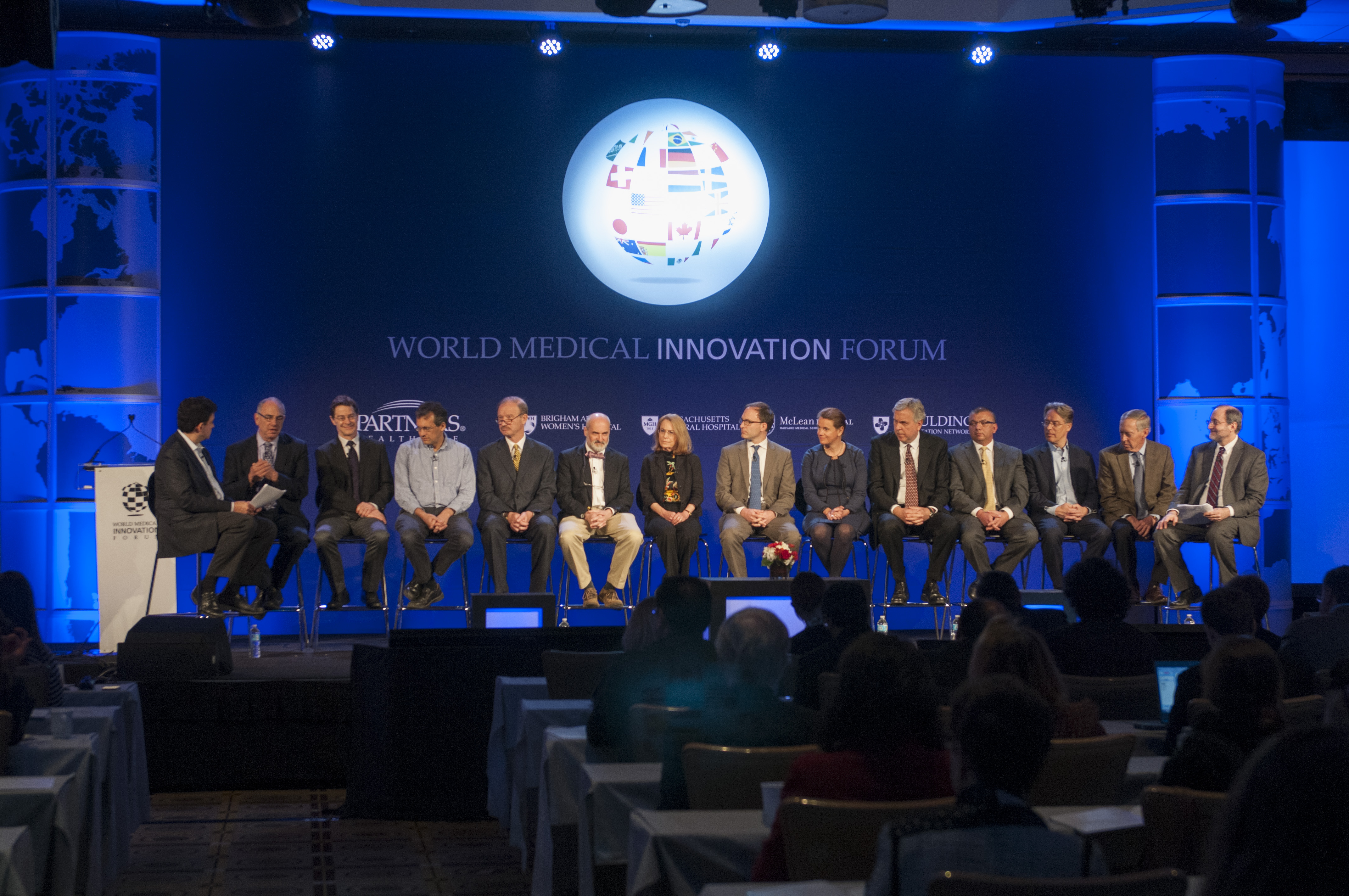 Partners HealthCare kicked off its inaugural World Medical Innovation Forum in Boston on April 27, bringing together more than 1,000 attendees from 18 countries to share the state of neuroscience research and patient care. Experts from BWH and around the world spoke about the latest research and clinical advances in Alzheimer’s, MS, Parkinson’s, autism, psychiatric disorders and more.

Opening with a welcome by new Partners President and CEO David Torchiana, MD, and Boston Mayor Marty Walsh, the three-day forum was jam-packed with informative and thought-provoking talks by expert BWH neuroscience clinicians and researchers, clinical demonstrations, a patient one-on-one, panels and much more.

On the second morning of the forum, Ann Romney announced a social media campaign called “50 Million Faces” (#50MillionFaces), which seeks to start a global discussion about the impact of the five neurologic diseases affecting more than 50 million people worldwide. The campaign is being launched by the Ann Romney Center for Neurologic Diseases at BWH, and offers those affected, and their loved ones, a place to share their stories and inspire hope and empowerment. By raising awareness of these five neurologic diseases, the campaign also seeks to increase focus on the need for funding research, treatments and cures.

“When I was diagnosed with MS, I was frightened and did not know where to turn,” said Romney. “I want people facing a diagnosis like mine to know they are not alone. There are so many people facing these neurologic diseases. By doing something as simple as sharing your story online, you can raise awareness and help create a community of hope.” (Read more about the campaign, and share your story at 50millionfaces.org.) 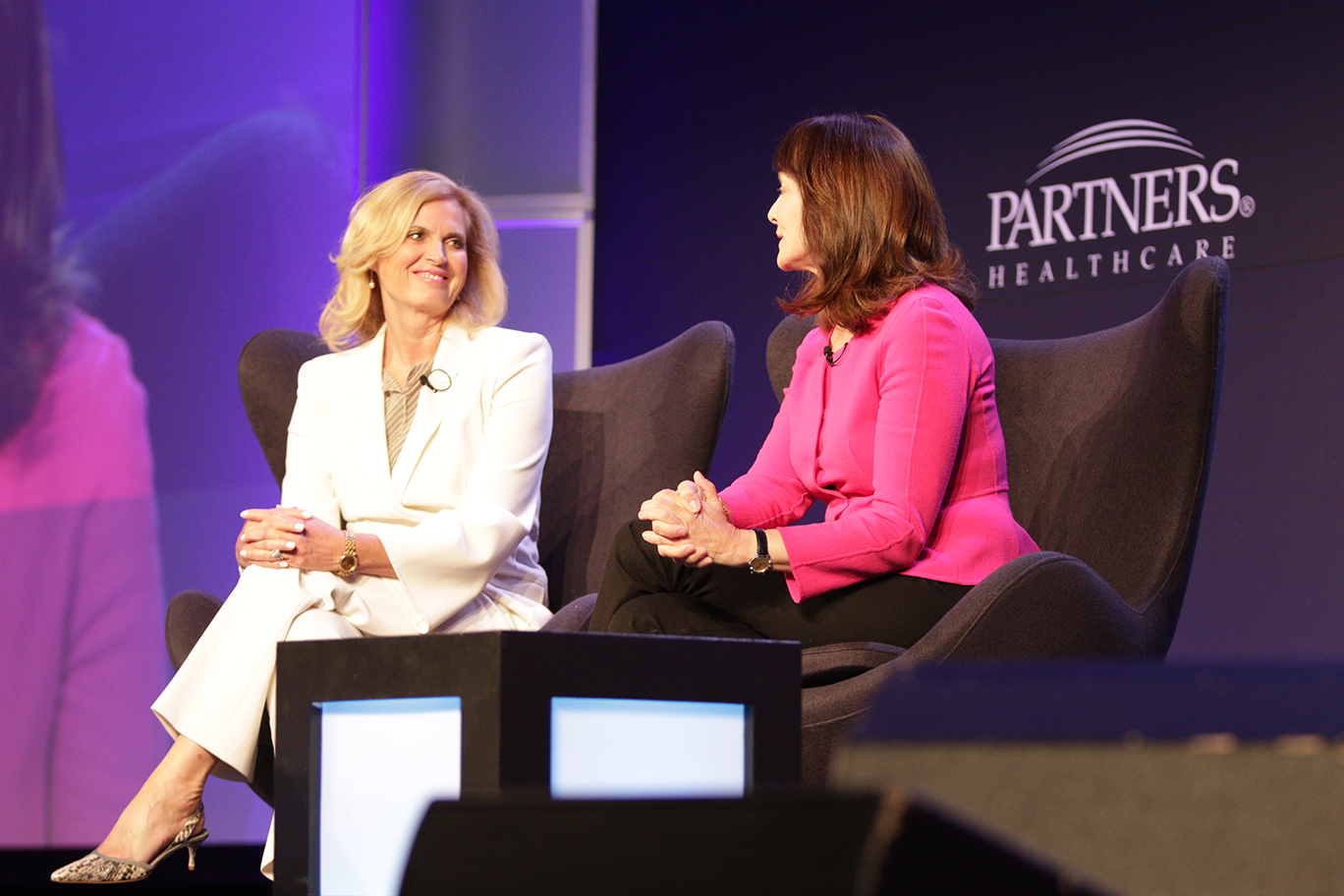 In addition to such topics as gene therapy, the role of sleep, drug discovery and more, the forum delved into applications of new technologies, such as the collection of personalized health information via smart phones and fitness trackers, and their potential value in disease diagnosis and management.

The closing day of the forum featured the presentation of 12 game-changing technologies and ideas that are likely to reinvent neurocare—called the “Disruptive Dozen”—including the early detection and treatment of Alzheimer’s and the connection between the microbiome and psychiatric diseases. BWH surgeon, writer and executive director of Ariadne Labs Atul Gawande, MD, MPH, gave a keynote address about how the world of medicine has been transformed over the past century and where it is headed.

Read more about the forum at worldmedicalinnovation.org/blog.