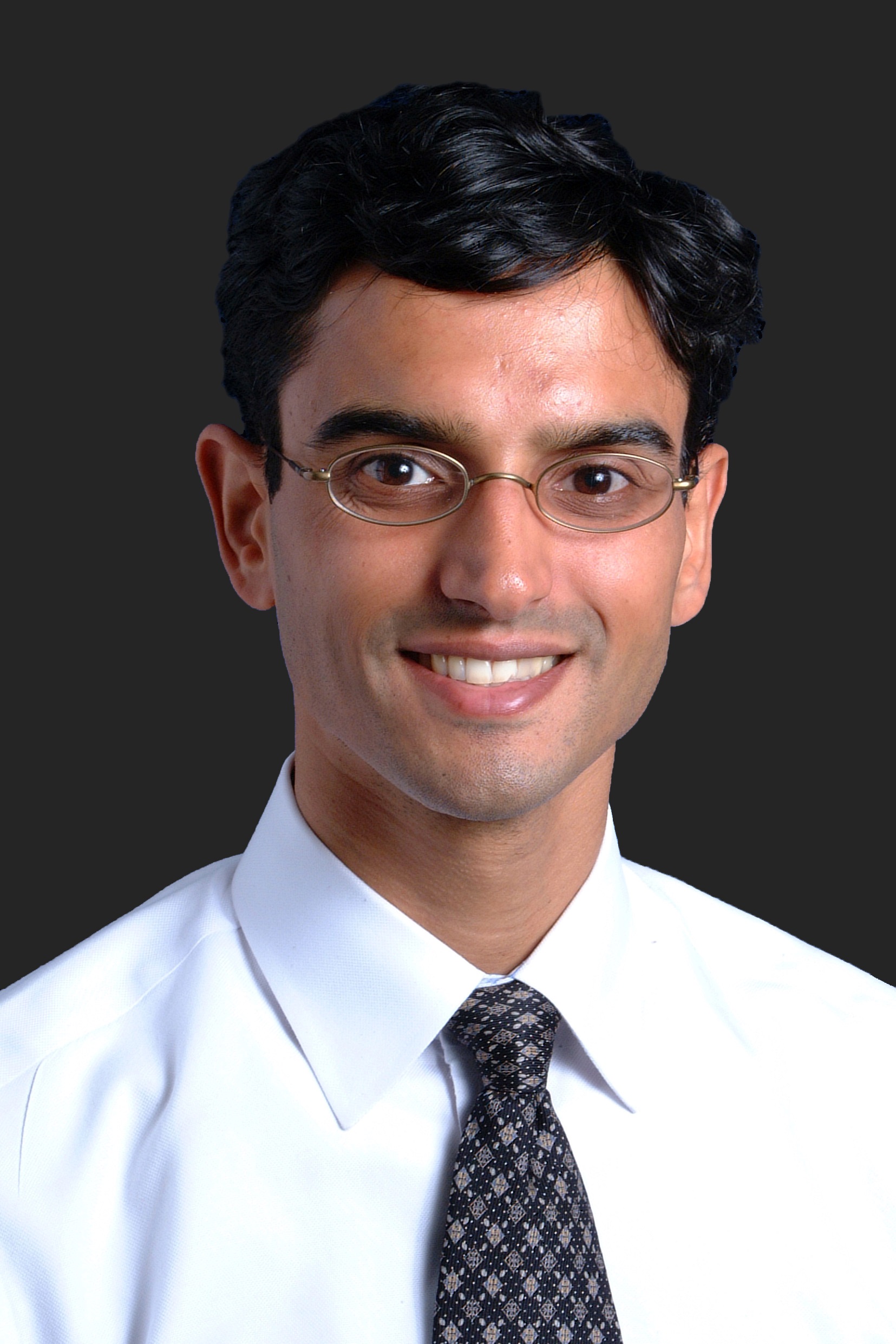 “He was extremely kind and immediately welcomed me onto the team,” wrote the student in a nomination letter.

On May 11, Prasad will be awarded the 2015 Bernard Lown Award for Excellence in Teaching during the Daniel D. Federman Teaching Awards celebration at Harvard Medical School.

The award was established in 2009 to celebrate physicians who are outstanding clinical leaders and recognize the significant role that education plays in BWH’s mission.

Bernard Lown, MD, for whom the award is named, is a renowned senior physician at BWH, professor emeritus at Harvard School of Public Health and a Nobel Peace Prize recipient. He has devoted more than 50 years to the practice of medicine and has transformed the practice of cardiology. Lown continues to inspire physicians, educators and students today.

Prasad has been a member of BWH’s Department of Neurology since 2010. In July, he will assume the roles of chief of the Division of Neuro-Ophthalmology and associate program director for the Harvard BWH/MGH Neurology Residency Program. He received nominations for the Lown Award from residents and students, all of whom highlighted his teaching abilities and drive to help others achieve their own goals.

“Dr. Prasad is known among residents as a gifted clinician and teacher,” wrote one nominator. “He is a source of wisdom and helpful insight. Simply observing his style of practice is a lesson in professionalism, humanism and intellectual command.”

Another nomination letter detailed Prasad’s patience and love of teaching the next generation of clinicians: “I’ve had the privilege of working closely with and learning from Dr. Sashank Prasad, and I can say, without hesitation or reservation, that he is one of the most inspirational, dedicated mentors I’ve interacted with to date.”

Prasad completed his medical training at the University of Pennsylvania, including fellowships in neuro-ophthalmology and cognitive neurology.

He says he’s extremely grateful to be the recipient of this year’s Lown Award.

“It is a real honor and privilege to be part of a community where clinicians and students at all levels are dedicated to the common goal of clinical excellence,” he said. “I am extremely fortunate to have so many gifted clinician-educators among my role models at the Brigham. I believe that teaching is among our most important missions.”