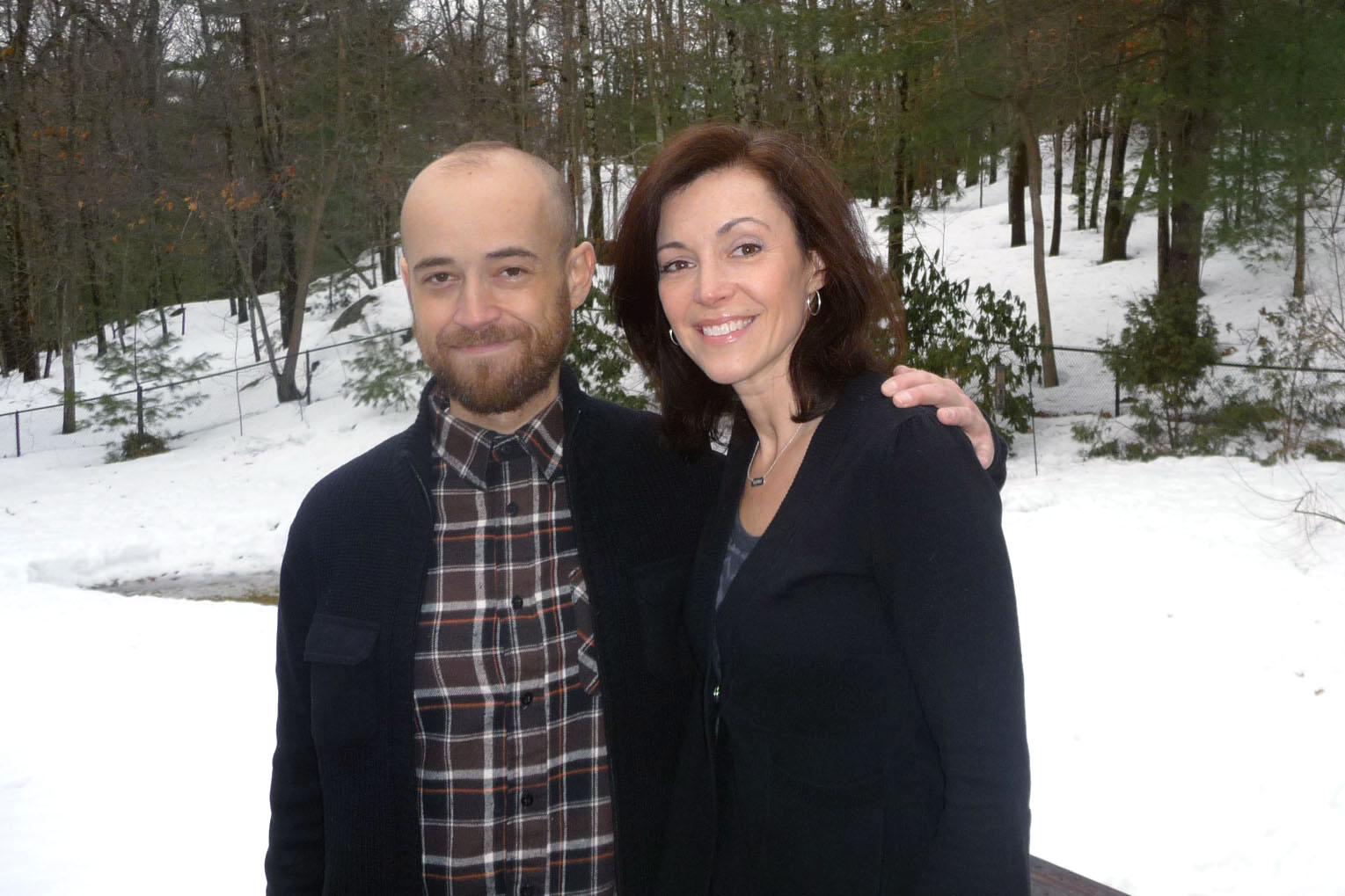 Jeff Sorrell and Kristi Sorrell Noone

Kristi Sorrell Noone, of Westwood, Mass., says that ladybugs have been a sign of good luck ever since her brother, Jeffrey Sorrell, recovered from a difficult heart surgery. When a ladybug appeared in her kitchen in January, she knew something good was about to happen again.

“A week later I got the call that my kidney was a match for a man in New York, and my brother Jeff would be receiving a kidney from a woman in Connecticut,” said Sorrell Noone.

The brother and sister are now part of kidney chain 357, the country’s largest multi-hospital kidney transplant chain, which includes four BWH patients—two donors and a pair of recipients. The chain includes 64 other patients from 26 hospitals around the country. Chains like this enable living donors who are not a match for their loved ones to donate to a stranger, and in return, receive a matched kidney for their loved one.

Stefan G. Tullius, MD, PhD, chief of Transplant Surgery, said that the four chain 357 surgeries performed at BWH wouldn’t have been possible without the help of a multidisciplinary team made up of transplant coordinators, surgeons, anesthesiologists, nephrologists, nurses, administrators and many other team members.

Before chain 357, Tullius said BWH had participated in what is now the second-largest kidney chain in the U.S., as well as approximately three to five smaller paired kidney exchanges each year.

Sorrell, of Wellesley, Mass., began experiencing symptoms of kidney disease eight years ago. He started dialysis treatment in 2012 and became eligible for kidney transplantation in 2013.

His family and close friends began screenings to find out if they were eligible to donate a kidney either directly to Sorrell or as part of a chain of donors and potential recipients, but none were a match. The siblings entered the National Kidney Registry in fall 2014.

Sorrell and his sister had their surgeries at BWH on the same day in January.

Daisy Flemming and her husband, Edward, of Newton, were the other BWH patients involved in chain 357. In 1991, Flemming was diagnosed with IGA nephropathy—a kidney autoimmune disease. However, it wasn’t until 2013 when her kidney function showed signs of serious decline, and she began dialysis.

Edward volunteered to donate his kidney to his wife, but because their blood types weren’t compatible, he donated to someone else in chain 357 instead. Flemming received a kidney from another donor in the chain.

Flemming thanked all of the donors who participated in the program and everyone who provided support, including her clinicians.

“You have made it possible for me to see my two children through adulthood,” she said.

One Response to “BWH Patients Participate in Largest Kidney Chain in U.S.”