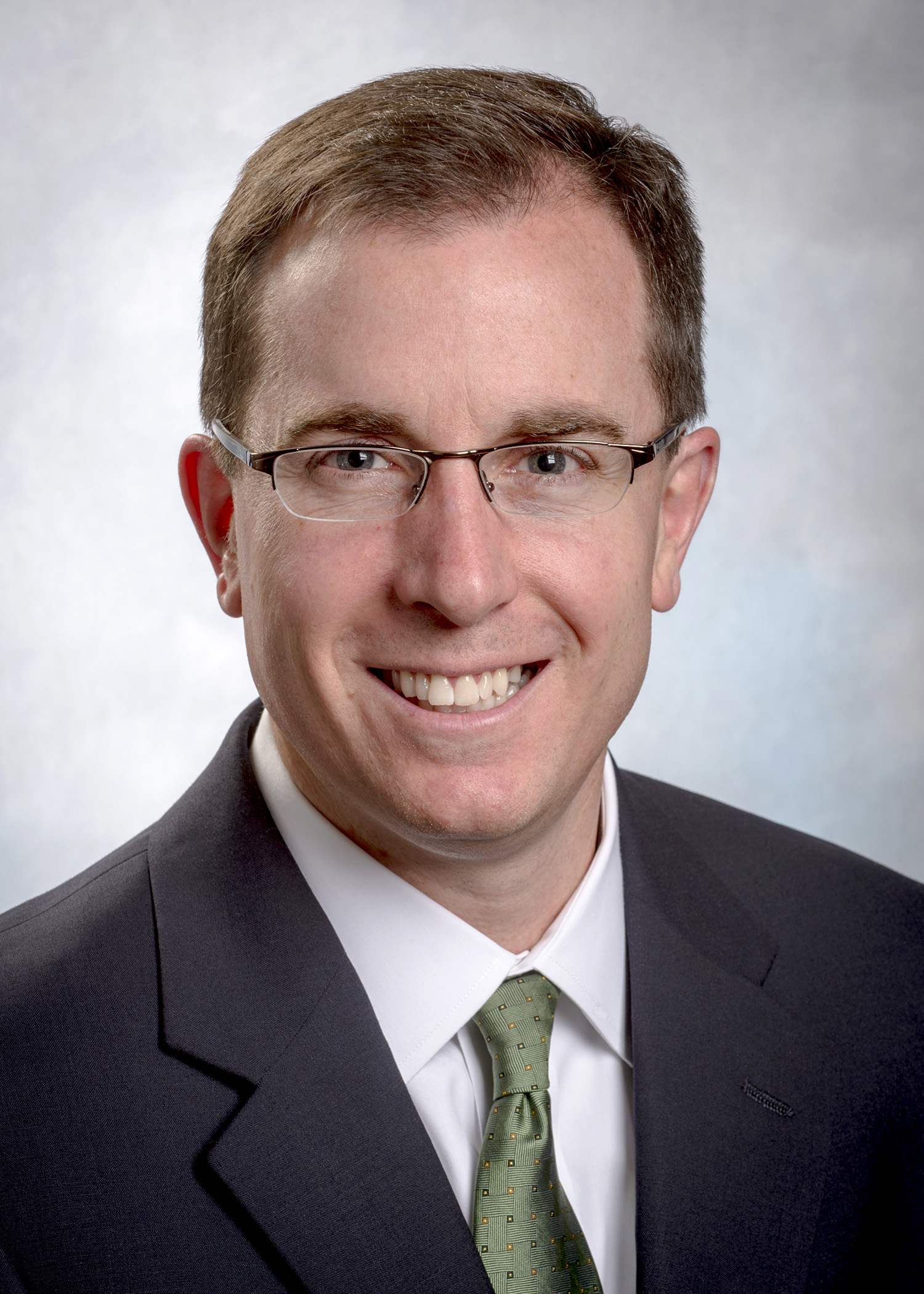 After a 20-year break, Emergency Medicine attending physician Calvin A. Brown III, MD, recently began competing in track and field again, and he has already made his mark.

Last month, Brown, director of Urgent Care Services and Physician Compliance and Credentialing, won three gold medals in his age group at the USATF masters national track and field championship in Winston-Salem, NC. He is also now ranked first in the U.S. and third in the world in the triple jump as a result of his success.

Brown, who completed his residency at BWH and joined the staff in 2005, ran track in high school and college and has continued to be an active runner. However, the long hours of medical school, residency, training and his early career did not allow him to keep competing on the track—something he loved to do.

More recently, Brown decided to join the Mass Velocity Track Club based in Boston to gradually get back into the sport. He began training with the club last September and registered for the national competition in the 400-meter dash, the triple jump and two relays with fellow club members.

“My first goal was to get back into track and field and share this interest with others who enjoy it,” said Brown. “My second goal was making it through the indoor season without getting injured. And I was hoping to get back to my age-adjusted college distances and times. It turned out I was not too far away.”

Brown says his recent training has taught him to listen to his body and pace himself on the track, more so than during his school days.

“I realized that I’m sore more often than when I was 19 years old,” he said, laughing. “I had to start slowly and gradually build to more intense sprint workouts. It’s all about taking one step at a time. When my body says it’s time to take a day or two off, I have to listen to that.”

Brown fits practice into his busy clinical and administrative schedule in the early morning or later in the evening, as well as on weekends.

“I’ve been happy with the fact that you can be competitive at something if you work at it,” he said. “I can still have fun, even if I’m sore every day. I really enjoyed competing at the national level. For me, it’s about the discovery of what you can do and the joy of competition.”