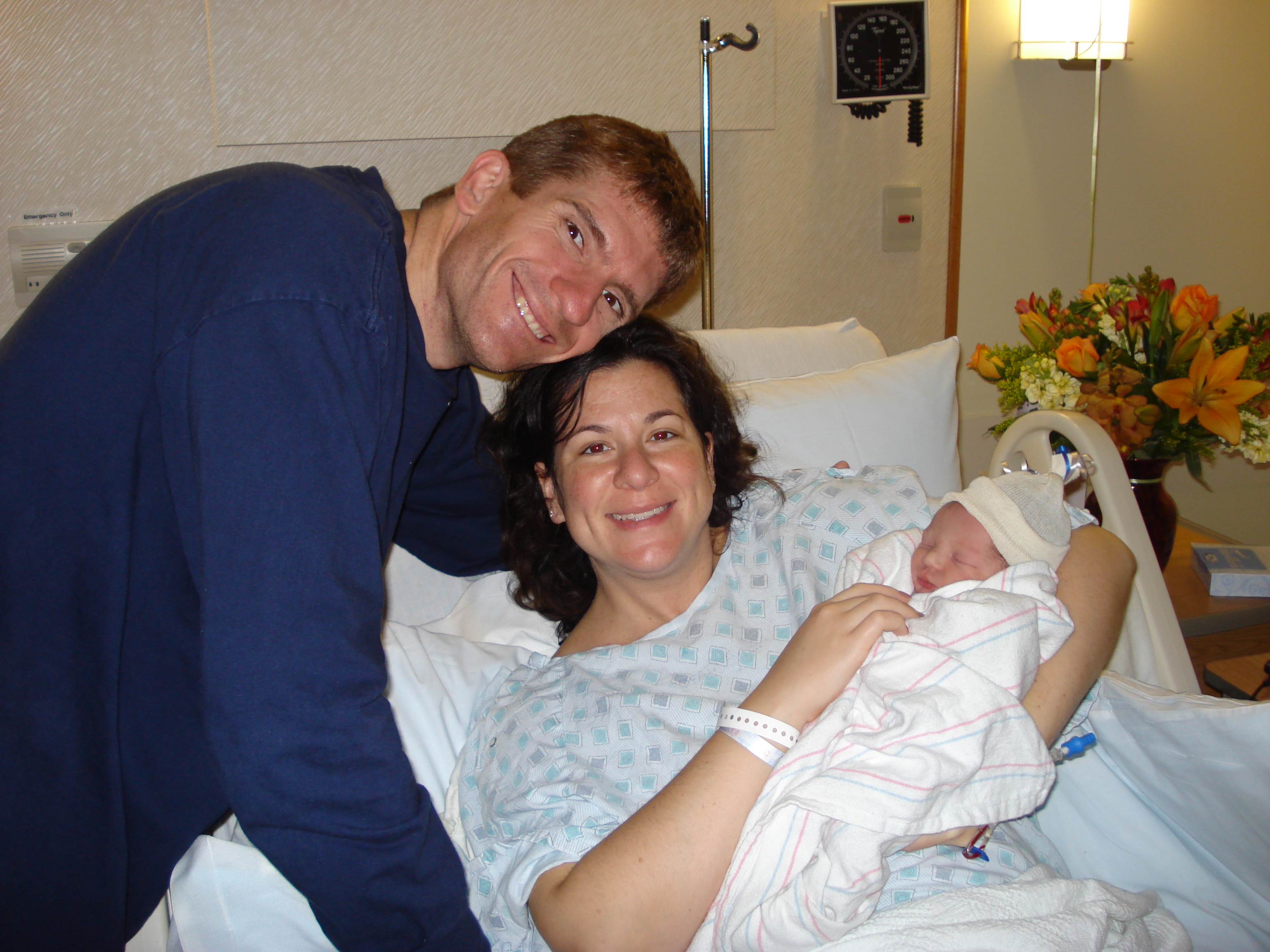 Ty Velde with his wife, Ronit, and their son, Liam

Ty Velde has run a lot of races over the years—14 consecutive Boston Marathons and 28 marathons overall, to be exact. But participating in this year’s Boston Marathon holds special meaning for the husband and father of two.

On April 20, Velde, of Needham, will lace up his sneakers and set out on the 26.2-mile course as a member of BWH’s Life. Giving. Breakthroughs. Marathon Team. He’s running for BWH because it’s an opportunity to give back and thank the hospital that saved his newborn son’s life almost seven years ago.

“If it wasn’t for the Brigham, we might not be the family we are today,” Velde said. “This is a great opportunity to be aligned with an organization that had a major impact on my life personally.”

In 2008, after a 10-mile training run in preparation for the Chicago Marathon, Velde returned home to find a note taped to his front door. His wife, Ronit, 29 weeks pregnant with their first child, wrote that she had been taken to BWH by ambulance after experiencing excessive bleeding. Velde quickly collected some belongings and headed to the Brigham. 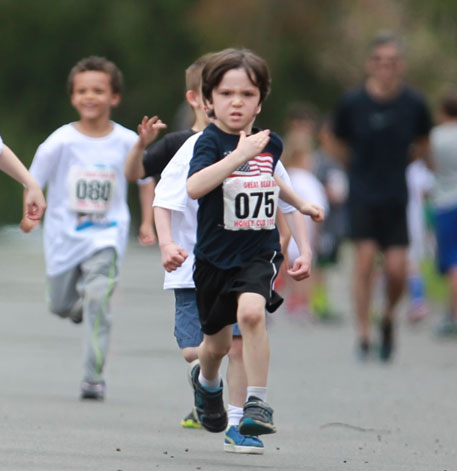 While he was extremely worried about the health and well-being of his wife and unborn child, Velde knew there was no better place to be treated than BWH. They learned from doctors that Ronit had suffered a placental abruption, a somewhat common but very serious pregnancy complication in which the placenta separates from the uterine lining.

After spending 10 days in the hospital, Ronit was able to go home and rest. At exactly 37 weeks, they returned to BWH for the joyful arrival of their son, Liam.

Velde said that he and Ronit were struck by how compassionate, caring and supportive their entire care team was at BWH.

“We were scared and unsure,” he said. “They were confident and in control. They assured us that everything would be OK.”

Today, Liam is a healthy and energetic six-year-old who loves running, playing hockey and cheering on the Boston Bruins. He’s also a big brother to 4-year-old Keira.

As for race day, Velde can’t wait to run with his team and wave to his family, who will be cheering from along the route.

“BWH has touched not only my family and me but also countless others,” he said. “The work the hospital is doing to advance the future of medicine is truly amazing.”