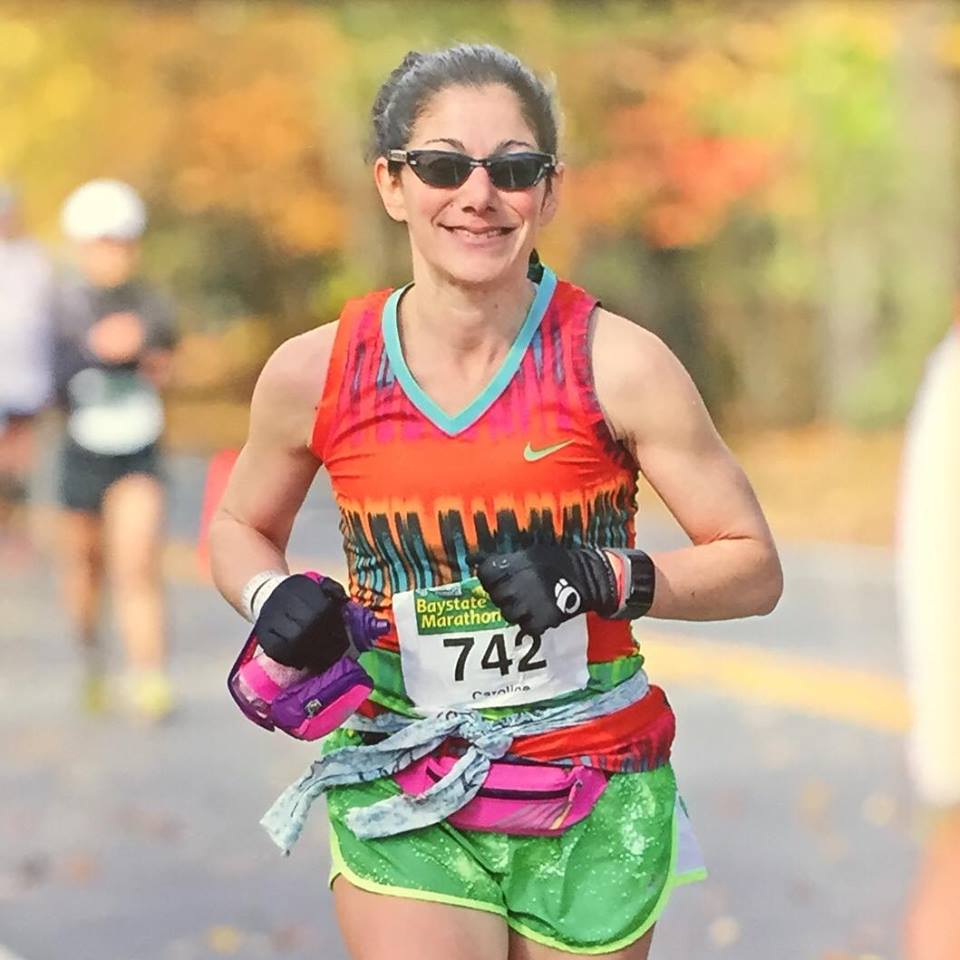 Charles Nyman, MD, associate director of Interventional Cardiac Anesthesiology, had been searching for a way to honor his friend Michael Davidson, MD, and to help his family. Caroline Fox, MD, an Endocrine physician at BWH and close friend and neighbor of the Davidsons, was hoping to do the same.

They and eight other runners, most of whom were Davidson’s friends and colleagues, have formed a team and will run this year’s Boston Marathon on April 20 in his memory. All donations to the “Running to Remember Dr. Michael J. Davidson” team will go to the Davidson Family Fund, which will support the four children of Davidson and his wife, Terri Halperin, MD—Kate, Liv, Graham and their baby due in April.

“I will forever hold onto the memories of time spent with my friend,” said Nyman, who is on his seventh week of training after a break from running. “On Marathon Monday, I will run with my friends and colleagues, and I know Mike will be with us in spirit as well.”

Fox, who met Davidson and Halperin through their children’s preschool, says running the Marathon for her friends is an honor.

“It seemed like the perfect way to focus the sadness surrounding the event to something more uplifting,” she said. So far, she’s received donations from family, friends and even strangers wanting to help. 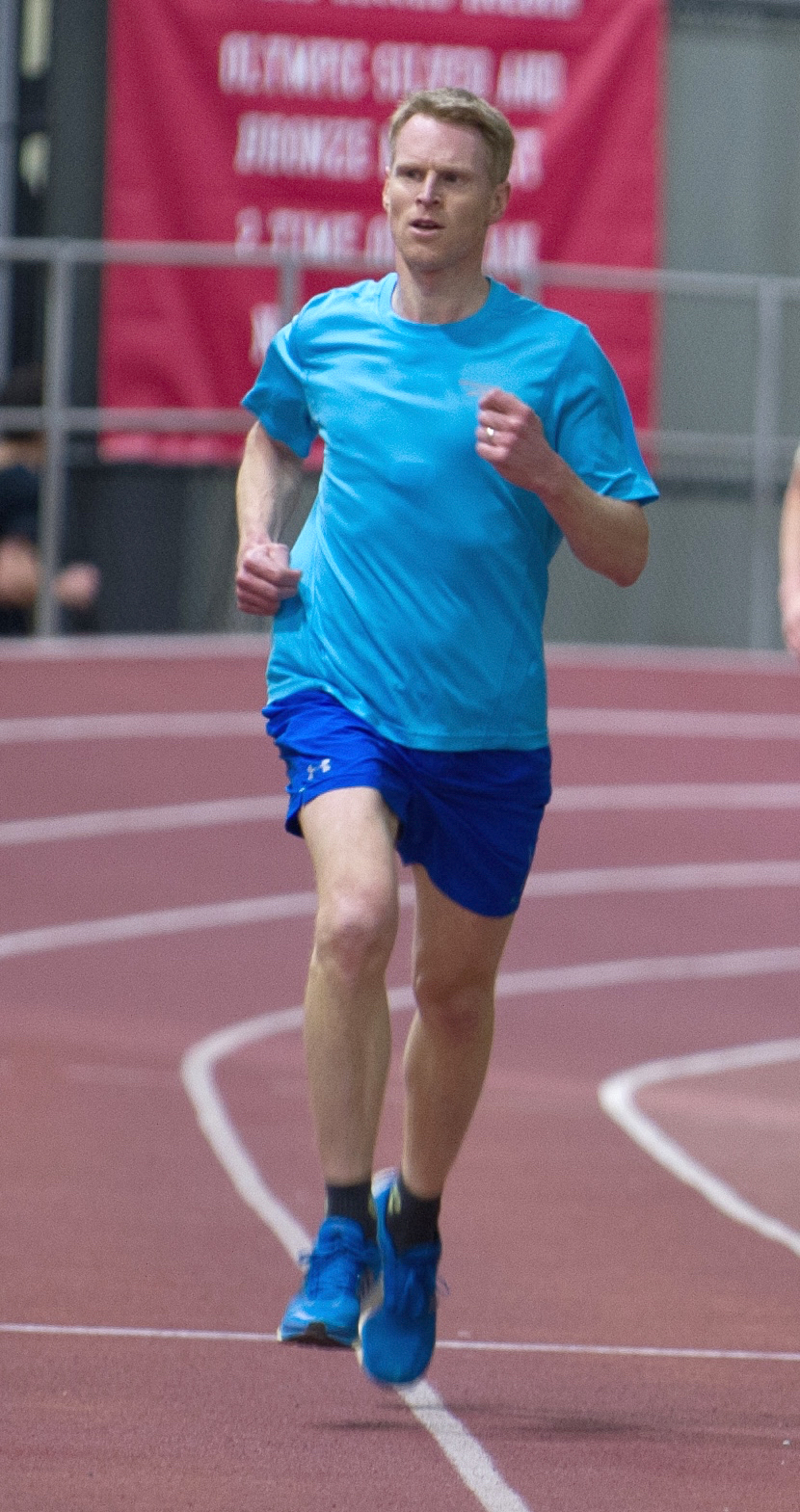 “I owe him a lot,” said Gosev, of Davidson. “He guided me through my fellowship years at BWH and my first two years as a junior attending. He was a friend and a mentor.”

This will be Gosev’s, and most of the other runners’, first time running a marathon. Training in the cold and snow has been challenging, so Gosev has been completing many of his runs on the treadmill. He looks forward to training alongside members of the Brigham and Women’s Marathon Program, who have been greatly supportive, on some of their longer runs in the next month.

“We hope our fundraising efforts will help fuel recovery and healing to his closest ones,” said Gosev. “Together, we will all be like Mike.”

You can learn more and donate to the team at crowdrise.com/runningtoremembermjd.