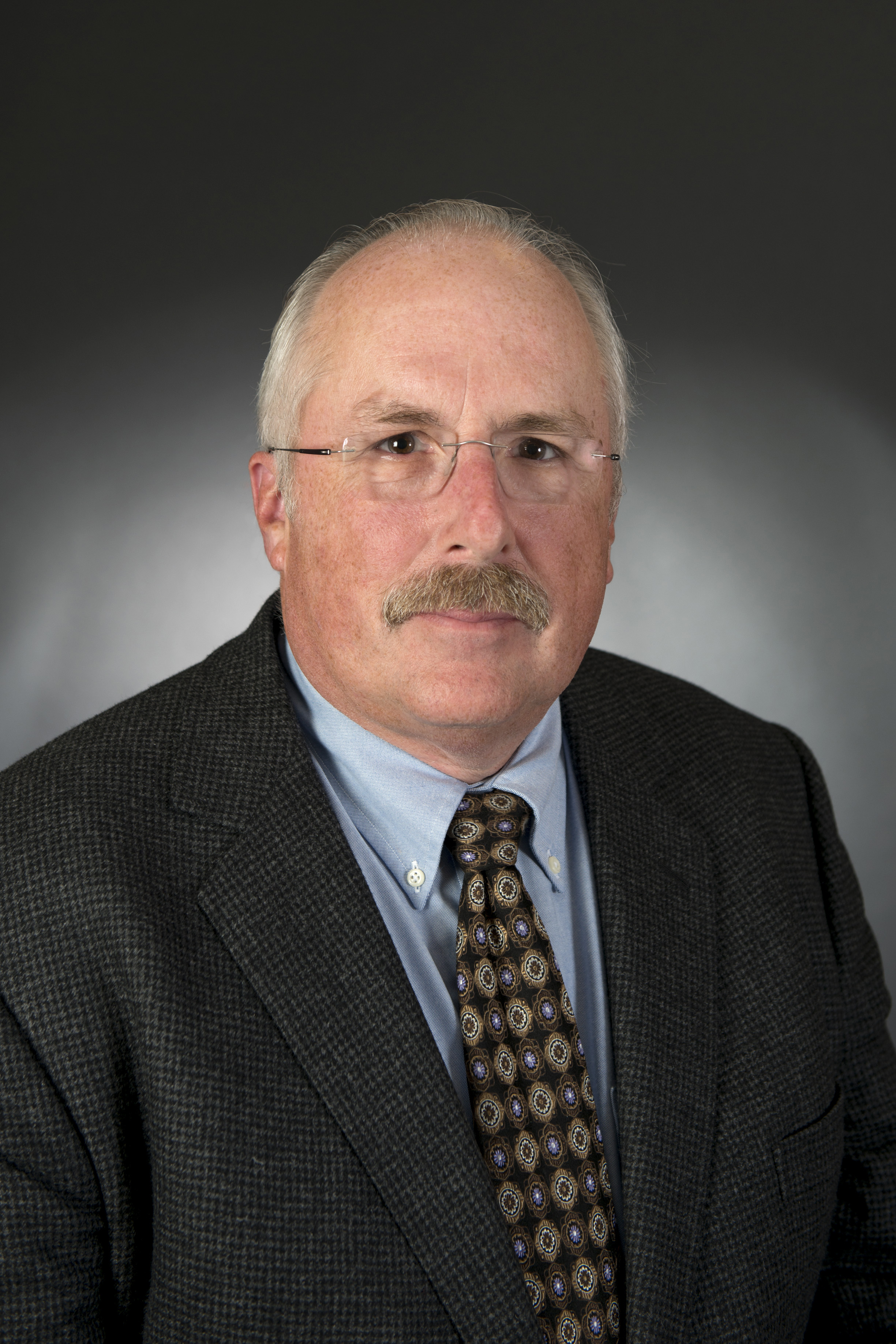 As president, Torchiana will continue Partners’ efforts of making health care more affordable. He is the fifth CEO since the founding of Partners in 1994 and succeeds Gary Gottlieb, MD, MBA, who is joining Partners In Health as its CEO.

“We are delighted that Dr. Torchiana has accepted the board’s offer to serve and carry forward the mission of Partners,” said Edward Lawrence, chairman of the board. “Not only does he have strong roots in our community, but he has a deep understanding and appreciation of the value that our system brings to all of our patients.”

As chairman and CEO of the MGPO, Torchiana oversaw the largest physician practice in New England, representing more than 2,000 physicians. Under his leadership, the MGPO launched the Medicare High Risk demonstration project—the cornerstone of Partners’ population health management initiative to improve care coordination for patients with a focus on high quality, affordability and accessibility. Torchiana is also an advocate for research, teaching and mentorship.

“Partners’ institutions are vital members of the community, and we want to be constructive participants in the ongoing public conversation about the future of health care, including quality, cost and access,” said Torchiana. “Patients will always be at the center of these discussions; improving patient care is the reason our institutions exist.”

Torchiana graduated from Yale College and Harvard Medical School (HMS). He completed residencies in general surgery and cardiothoracic surgery at MGH before joining its Department of Surgery. He became the chief of Cardiac Surgery at MGH in 1998 and CEO of the MGPO in 2003. Torchiana is also an associate professor of surgery at HMS and sits on a panel of Boston-area business executives called Jobs for Massachusetts, which meets monthly with the governor and top legislative leaders to discuss public issues.