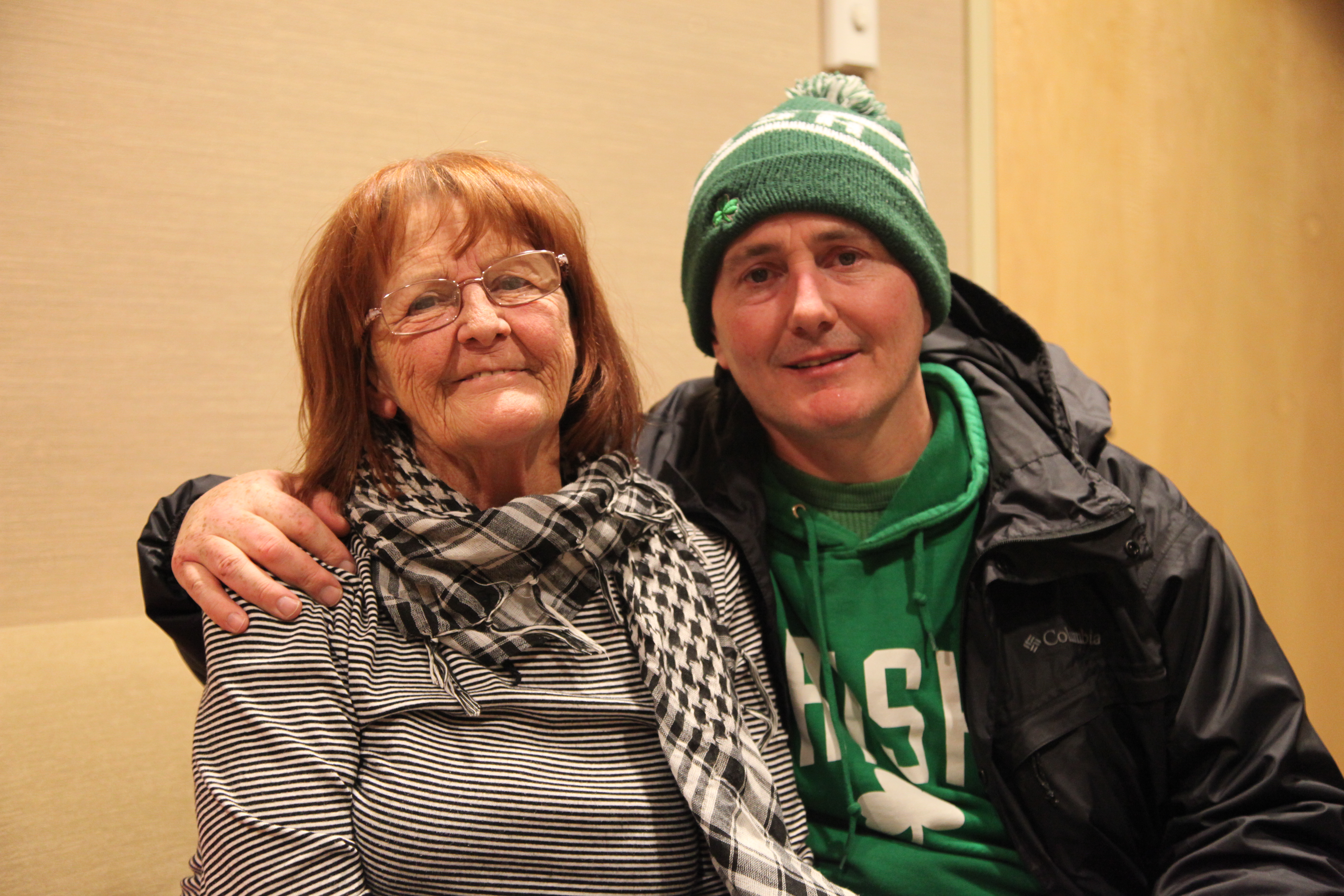 Approximately 1 in 50 people in the U.S. have an unruptured brain aneurysm—a weak bulge or ballooning in a blood vessel in the brain. Most aneurysms are small and rarely cause symptoms, unless they rupture.

Though a rupture is relatively rare, affecting about 30,000 people per year in the U.S., the blood from a ruptured aneurysm can damage brain tissue and increase pressure on the brain that can be life-threatening.

Often aneurysms are not detected until they rupture, but sometimes they are seen on imaging tests or diagnosed if they grow large enough to put pressure on areas of the brain and create symptoms, like headaches or visual disturbances.

For many patients, an open surgery, in which an aneurysm is clipped to prevent rupture, or a minimally invasive procedure in which coils or stents are used to fill the bulge, are good options. But for some patients, including BWH patient Donna Murphy, neither option would work, due to the type of brain aneurysm or the possibility of complications. For this group of patients, a new technology, the WEB Aneurysm Embolization System (called WEB for short), offers a solution.

“This is an exciting new treatment for challenging ruptured and unruptured aneurysms for which other therapy options—such as open surgery or an endovascular procedure—are not ideal,” said BWH neurosurgeon M. Ali Aziz-Sultan, MD.

Last month, Aziz-Sultan and his team used the newest FDA-approved version of WEB as part of a clinical trial to treat Murphy’s aneurysm. The procedure was performed in a hybrid endovascular neurosurgery suite at BWH, a first of its kind in the U.S., where both open and closed surgical procedures can be performed.

The WEB device is made of dense mesh constructed from a large number of extremely fine wires, and was customized to the exact size of Murphy’s aneurysm. Once inserted, the device fills the aneurysm completely to disrupt the inflow of blood and prevent it from rupturing.

Before performing the surgery, Aziz-Sultan 3-D printed Murphy’s brain, including her aneurysm, and practiced on the model, providing a personalized approach.

Murphy, who lives in Fall River, says she is back to her regular routine and feels relieved that she no longer has to worry about her aneurysm rupturing.

“The whole process was unbelievable,” said her son, Jason. “I am so grateful for what the care team did for her.”

The procedure was done as part of a study called WEB Intrasaccular Therapy Study (WEB-IT), which is approved to enroll 139 patients at up to 25 sites in the U.S., Canada and Europe. The study will evaluate the WEB device for the treatment of both ruptured and unruptured aneurysms.