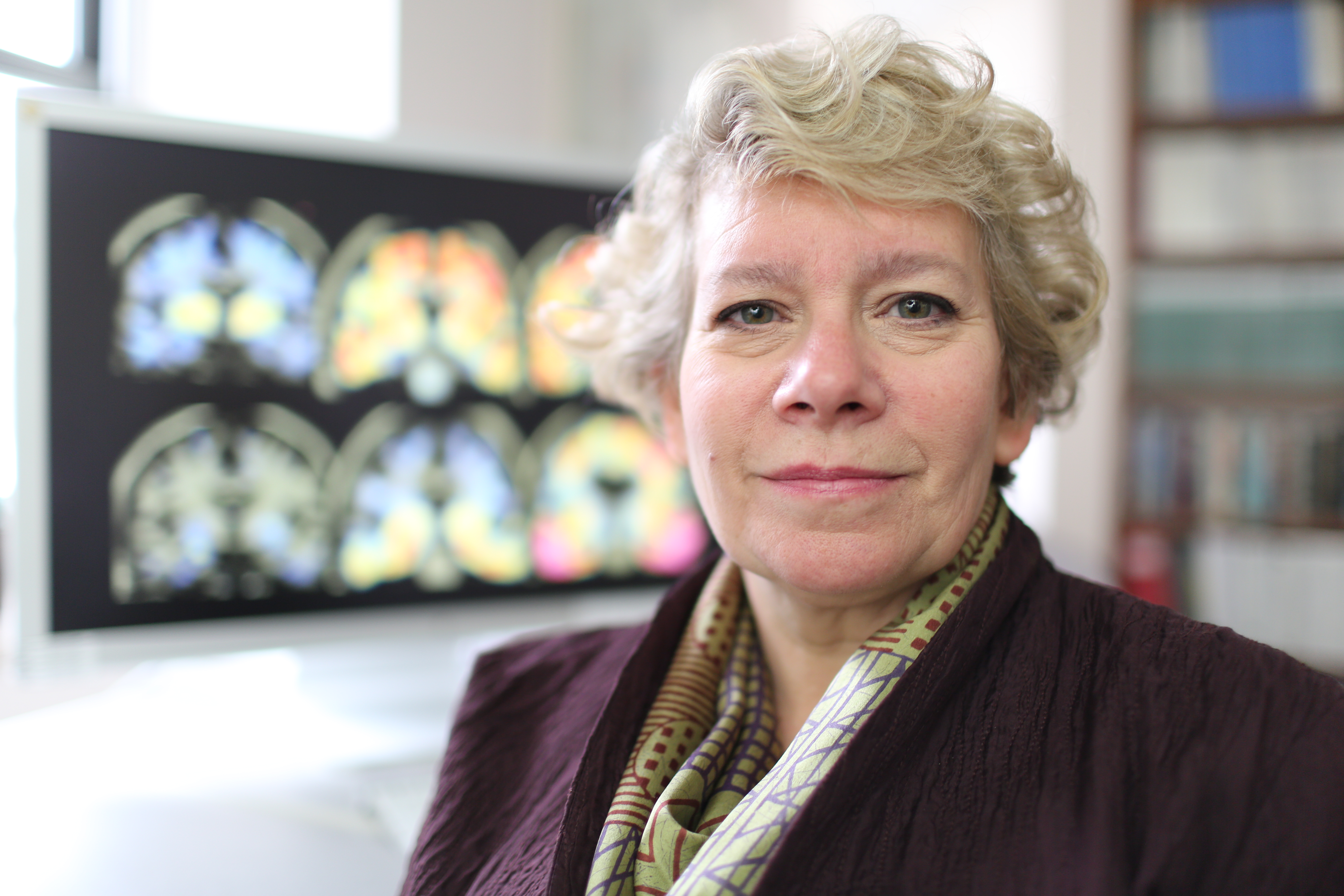 A BWH researcher is one of three physician-scientists working to launch the Alzheimer’s Clinical Trials Consortium (ACTC), which will create a network of 35 Alzheimer’s disease trial sites across the country to find new ways to treat or prevent the disease.

The novel project, funded by the National Institutes of Health (NIH), is expected to be awarded up to $70 million in grants over five years.

Reisa Sperling, MD, director of the Center for Alzheimer Research and Treatment in the Department of Neurology, will collaborate with colleagues at Mayo Clinic in Rochester, Minn., and the Keck School of Medicine at the University of Southern California (USC) in San Diego, Calif., to accelerate clinical trials for Alzheimer’s disease and related dementias.

“We must overhaul our current recruitment strategies for clinical trials, particularly to improve the diversity of our study participants and to reach people who do not yet have symptoms of Alzheimer’s disease for inclusion in future prevention trials,” said Sperling, who serves as the principal investigator of the ACTC at both BWH and Massachusetts General Hospital (MGH). “The new ACTC presents a terrific opportunity to innovate in recruitment, cognitive assessments and neuroimaging for the next generation of Alzheimer’s trials.”

The ACTC will be led jointly by the selected research teams, with scientific input from the NIH’s National Institute on Aging.

“This consortium presents a terrific opportunity to innovate in recruitment, cognitive assessments and neuroimaging for the next generation of Alzheimer’s trials.”

The consortium’s diverse team and improved infrastructure will alleviate some of the challenges involved in conducting clinical trials, including the expense of recruitment and site activation. Several other leading researchers at BWH, including Dennis Selkoe, MD, Gad Marshall, MD, Dominic Walsh, PhD, and Dorene Rentz, PsyD, will work on ACTC efforts to implement more sensitive biomarkers and cognitive tests in early intervention trials.

The ACTC will also help researchers engage in new collaborations to test promising therapies and prevention strategies. Researchers at the Brigham and their colleagues are leading efforts to find ways to intervene as early as possible, before the first signs and symptoms of Alzheimer’s appear when some treatments are expected to be most effective. But prevention trials – such as the A4 Study led by Sperling and her collaborators – can require screening thousands of volunteers to identify eligible participants, which can be time-consuming and resource-intensive. The ACTC aims to offer the infrastructure, shared resources and expertise to help surmount these hurdles.